Looks like LG isn’t going to be the only OEM that would unveil a flagship on February 26, Nokia’s own invitation to a launch event scheduled for February 26 has appeared as well. Still basking on the euphoria of the Nokia 6’s successful outing, the tech company, under the control of HMD Global, had hinted that it would unveil its next smartphone at MWC 2017. 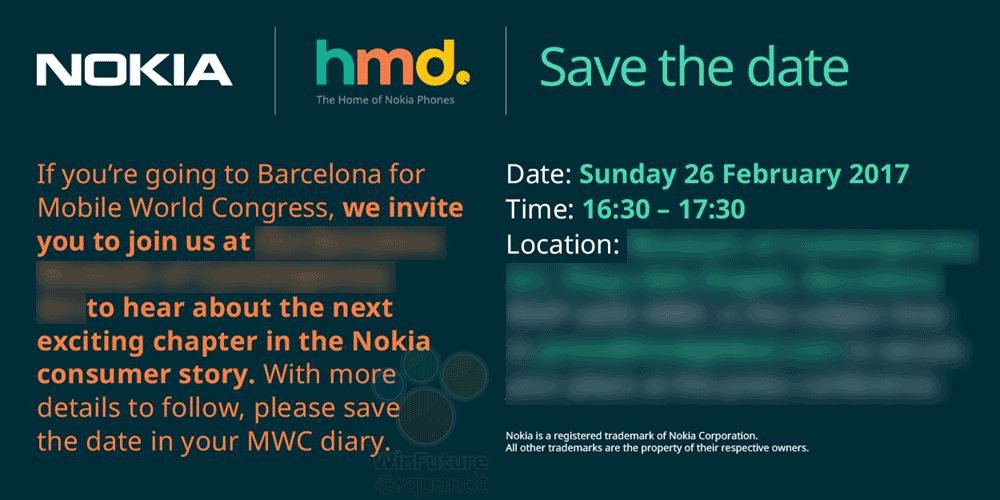 Although no mention was made of th device that would be launched on that day, the invitation did state that invitees should come “hear about the next exciting chapter in the Nokia consumer story”. Nokia is expected to launch a flagship device during the event, in addition to other mid-rangers. It is also expected to launch a tablet device during the event. 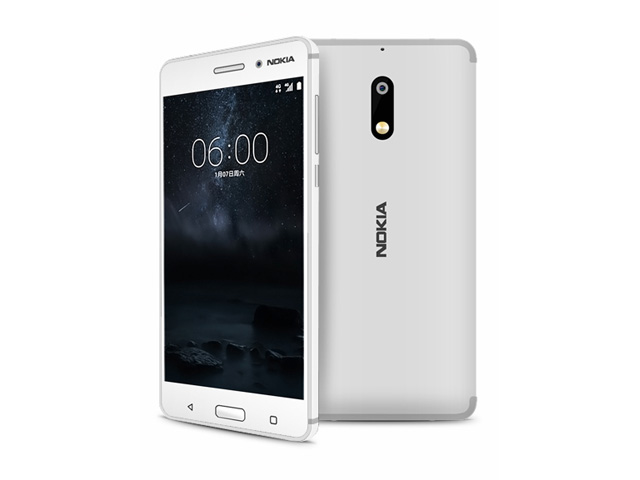 Among the names which had featured in leaks recently is the Nokia P1, also called Nokia 8 which is believed to pack a Snapdragon 835 chipset. It is not certain if Nokia would launch a SD 835-powered smartphone at MWC anyway or perhaps it could have a SD 821 chip onboard or better still, an underclocked SD 835. The device is tipped as coming with a 2K display said to be a Sharp IGZO spec and IP 57 dust resistance. The date once again is February 26, 2017 at 16:30 – 17.30.