New details about Xiaomi’s much expected Mi 5C device has emerged, with the device rumored as launching in February, that is this month. The Xiaomi Mi 5C has been the subject of numerous leaks and rumors in the past but yet, the device is still to hit the market. All that will soon change, hopefully. 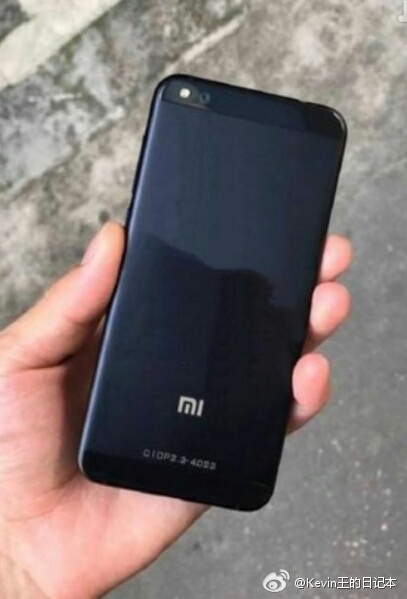 According to Kevin Wang, IHS director of China research, the Mi 5C would launch packing an octa-core Pinecone processor developed by Xiaomi. The analyst went on to reveal that the processor would be based on the Cortex-A53 cores in a 4×4 architecture thus placing it in a mid-range cadre. . In addition, another tipster added his voice to the discuss by revealing that there is another SoC with the more powerful Cortex-A73 cores still in a 4 x 4 architecture which would be released later on. 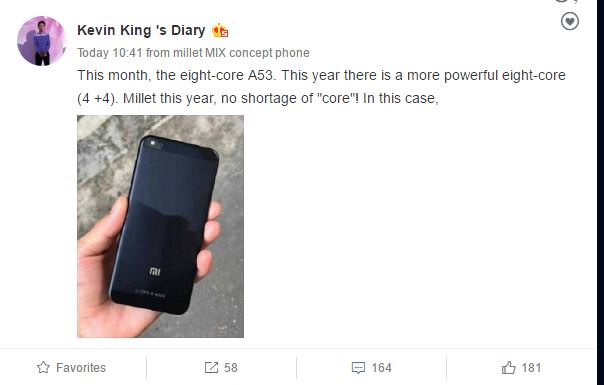 Earlier on, the Xiaomi Mi 5C is tipped to launch sporting a 5.5-inch display with 2.5D curved glass, 3GB of RAM, 64GB of internal storage, a 12MP rear camera, and 8MP front-facing selfie shooter. The device, which also goes by the codename Meri, will run on MIUI 8 based on Android Marshmallow 6.0.