If you can remember, last week Meizu released a teaser which hinted that the upcoming Meizu M6 Note could be coming with a dual-camera setup this time round. Right now, another set of live images had also appeared in Chinese Weibo which reaffirmed that the device will indeed by featuring a pair of camera sensors on the rear chassis. 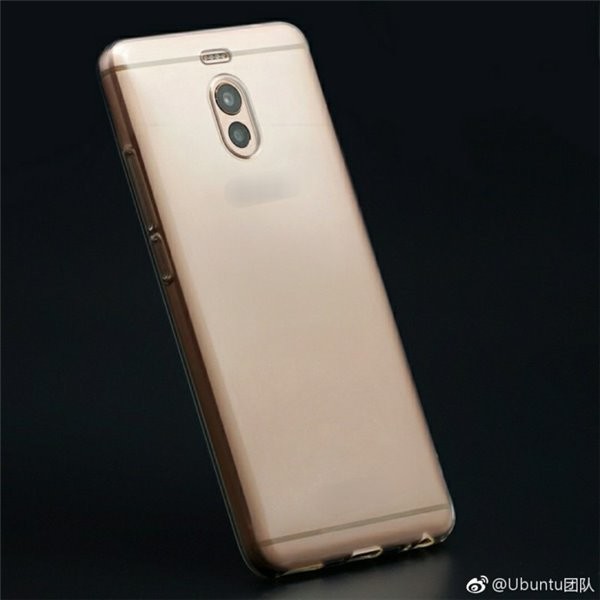 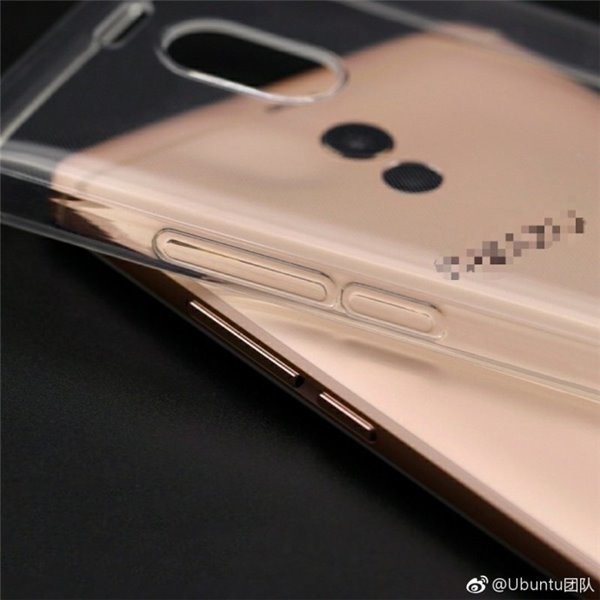 As seen in the images above, the Meizu M6 Note will have a vertically aligned dual-camera setup accompanied by a horizontally arranged LED flash light (just like the Meizu E2) located above it. If you noticed, the camera actually comprises of a larger sensor at the top and a smaller one below it. Similar to most other Meizu smartphones, the M6 Note will also come with a pair of antenna lines near the top and bottom of the device. 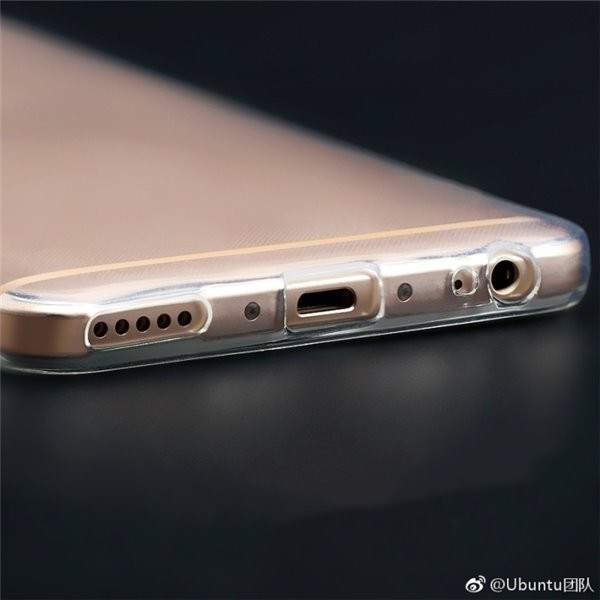 At the base of the device, you can find a set of speaker grille located on the left followed by a USB connector as well as a 3.5mm headphone jack on the right. Sad to say, the newly leaked images didn’t show anything for the front panel so it will still remain much of a mystery for the time being even though there is a pair of alleged ones spotted two week ago.

If nothing goes wrong, the Meizu M6 Note will be set for official unveiling on August 23rd later this week.

Xiaomi Redmi Note 5A renders revealed ahead of launch

Xiaomi Mi A1 Android One Smartphone May Debut Soon