Earlier today, an alleged press invite for Meizu’s upcoming January 27th press event had been surfaced via Chinese Weibo with rumor suggesting that the device to be unveiled could be none other than the Meizu M5S. 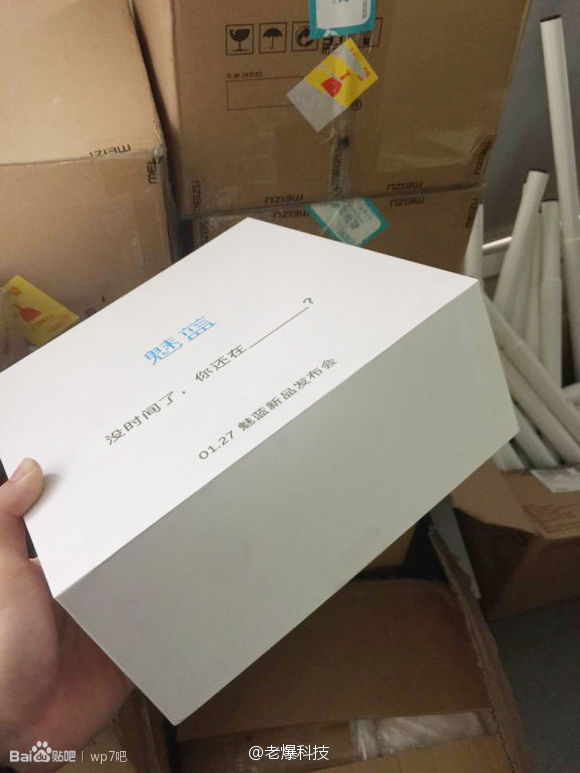 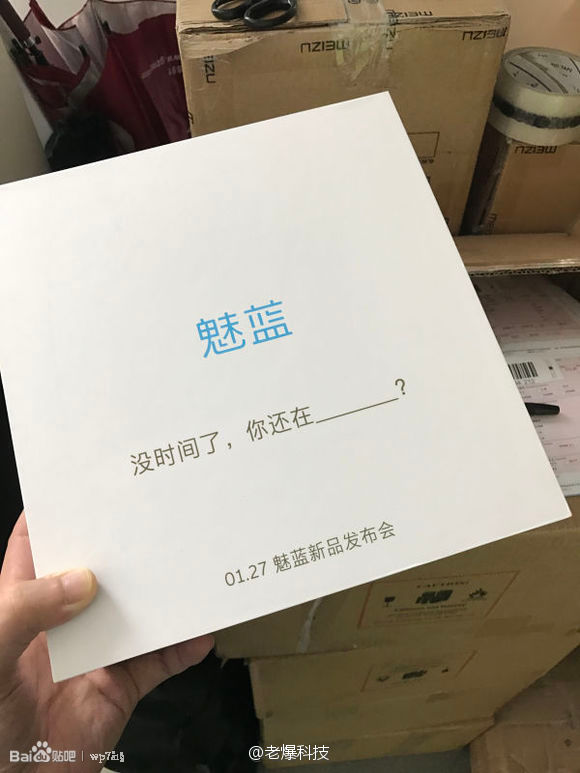 Just in case you’d missed out, the upcoming M5S had already been certified by the Chinese TENAA as well as 3C authority and is now ready to hit the shelves any time the Chinese company plans to. Earlier this month, the same device had also been spotted in Geekbench which revealed some of the device’s key specs as well.

According to its listing, the Meizu M5S is expected to 5.2″ HD display, 3GB/ 4GB of RAM, 32GB/ 64GB native storage, 13MP main snapper, 5MP front-facing camera for selfies, 2,930mAh power plant, as well as Android 6.0 Marshmallow running out of the box.