During an official event held in China earlier today, Chinese mobile giant Meizu has revealed that they had shipped a total of 22 million smartphones in the year 2016. The same year also saw the Chinese company setting up new milestones as well as breaking their previous records, crowning them one of the main market players in the mainland smartphone market. 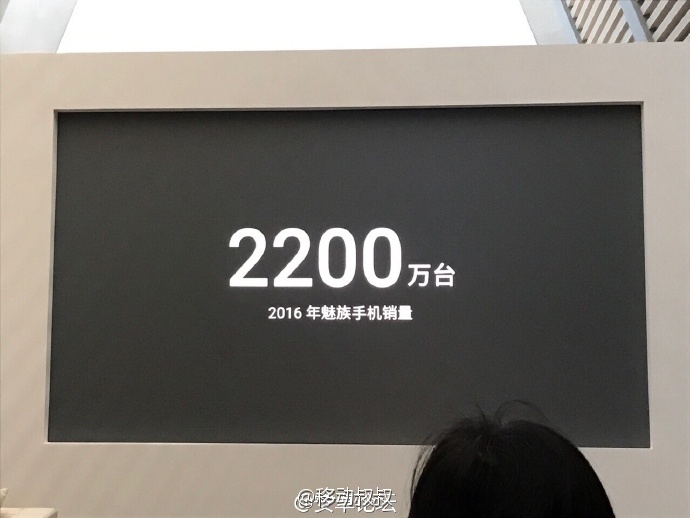 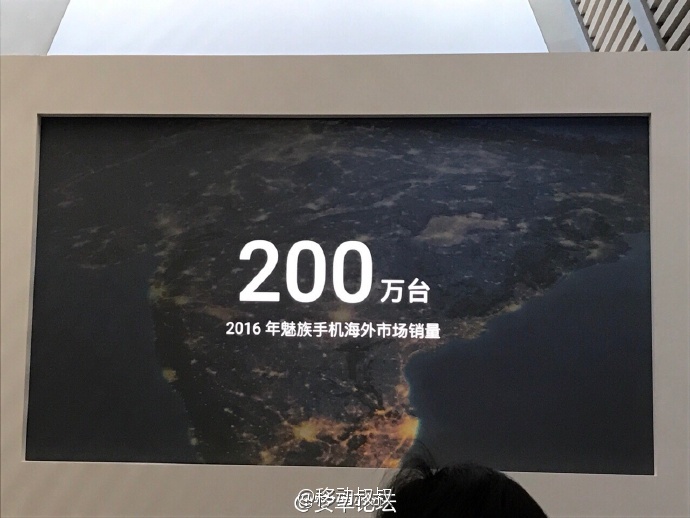 Out of the 22 million smartphones sold, 20 million were sold in the local market with the remaining shipped outside the Chinese market.

Besides this piece of good news, Meizu also revealed that the company will start rolling out Snapdragon-based smartphone once again in Q4 2017 after both sides finally came into settlement in their patent dispute last month.

LG G6 rumored to be released on March 10th