Many leading smartphone brands from China have already released full screen design smartphones. Meizu too is expected to join the league as a leaked photo that has surfaced on Weibo reveals that one of its upcoming phones will feature full screen design. 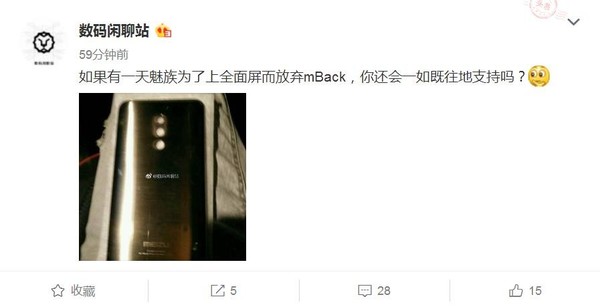 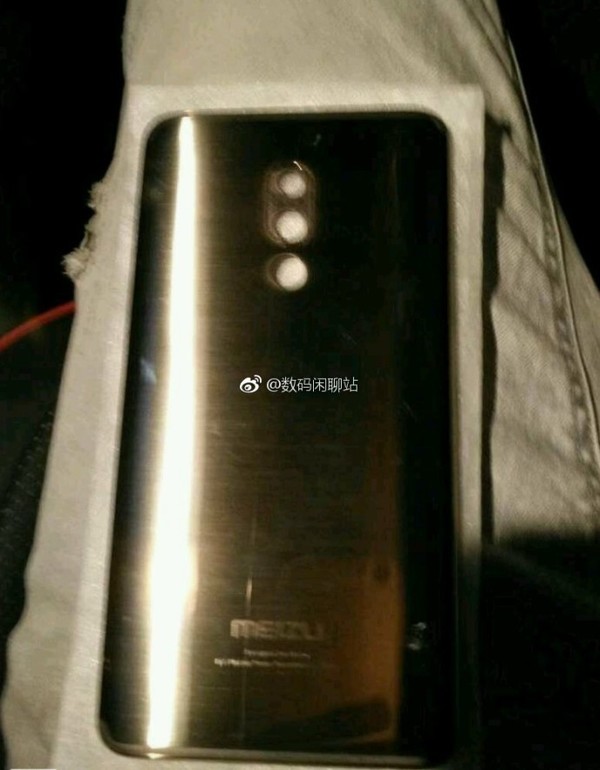 Meizu phones have always featured front-mounted mBack button that is embedded with a fingerprint sensor. A leaked shot of the back panel of an upcoming Meizu phone shows that it will be coming with a vertically stacked dual rear cameras. Also, it features a rear-mounted fingerprint. The probable reason behind the rear positioning of the fingerprint reader is that this phone is likely to sport a full screen design.

There is no information on the name and specifications of this phone. The Chinese firm has previously confirmed that it won’t be releasing a full screen smartphone this year. The Blue Charm lineup from Meizu is expected to release a 3,000 Yuan full screen phone in 2018.

In October, a leaked photo showing the front panel of an unidentified Meizu smartphone had appeared. There is confirmation on whether the newly leaked back panel belongs to this full screen phone. 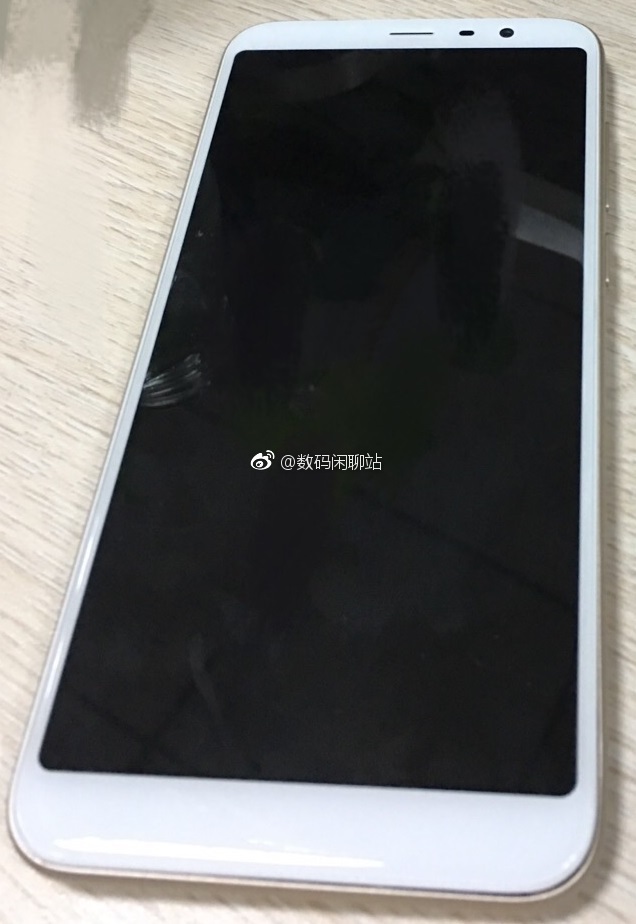