Yesterday, we just reported a series of leaked iPhone 7 prototypes from Weibo user @kk. Today a new set of leaked images had been circulated, but this time round he also bring us a new insider info on the development of the iPhone 7.

According to him, Apple may be removing the Smart Connector feature from the iPhone 7 Pro / Plus (Dual-camera) after initial testings show that it isn’t beneficial for the device. Of course, most of us would definitely agree that the smart connector has been a useful feature for the iPad Pro, but the iPhone 7 Pro definitely doesn’t require this feature since there is no need for us to connect the device to any smart keyboard. 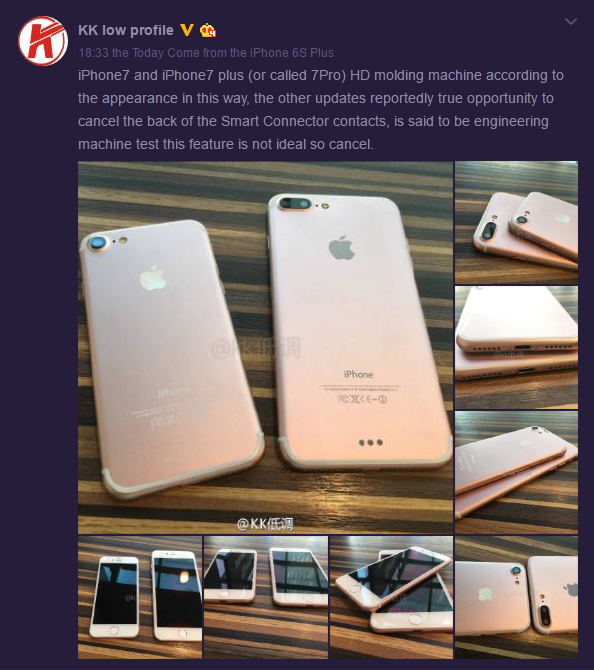 Even though @kk has quite a decent track record when it comes to industry leaks, but do keep in mind that everything regarding the iPhone 7 so far are still not official so just take them as a pinch of salt.

Below are the latest set of leaked images courtesy of @kk. 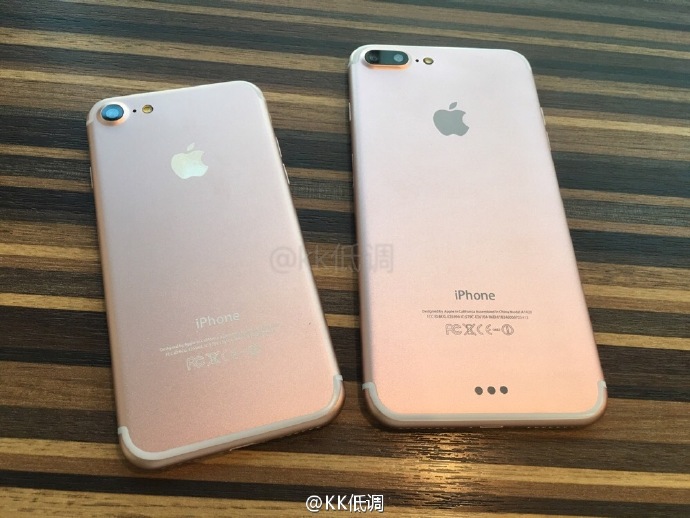 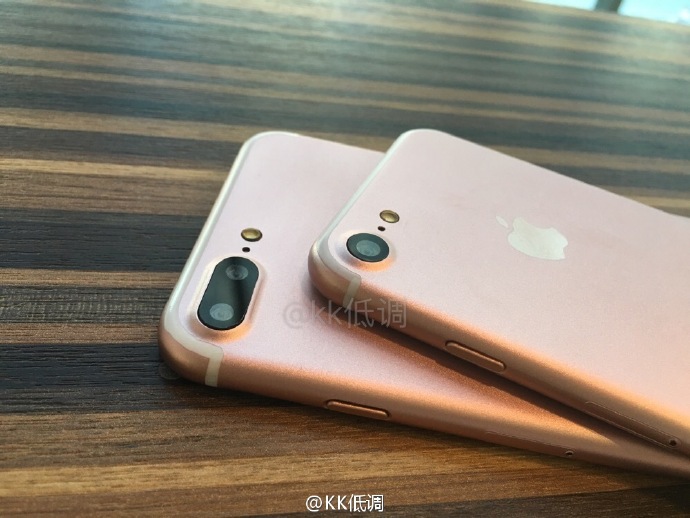 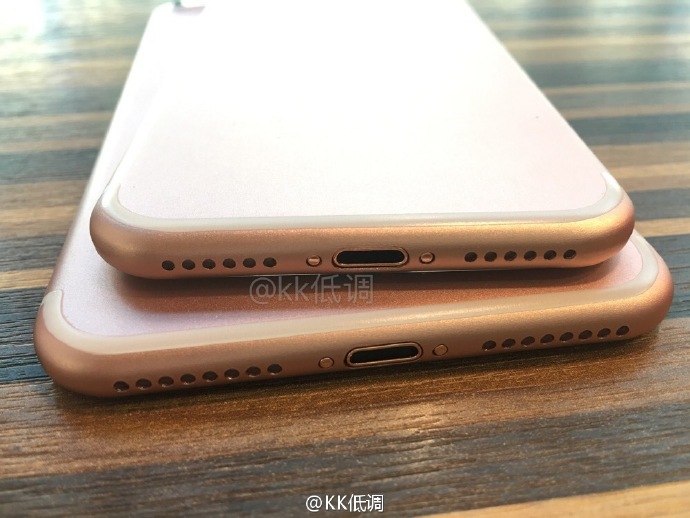 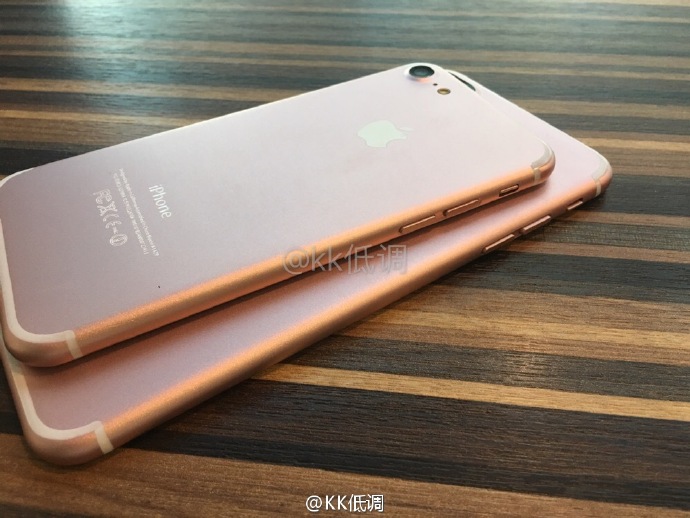 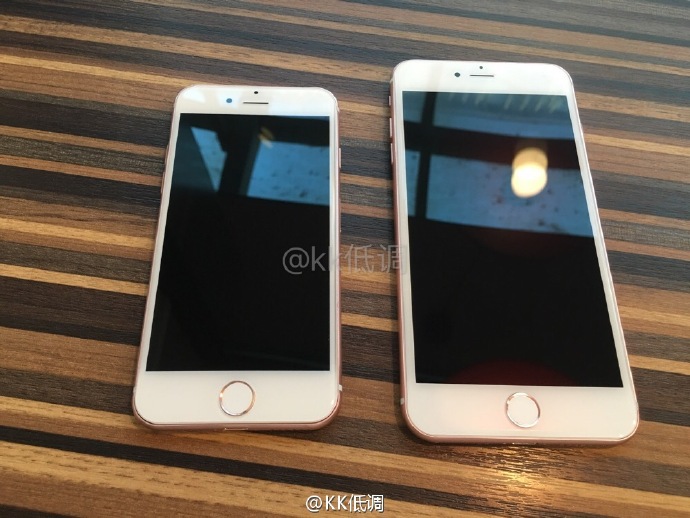 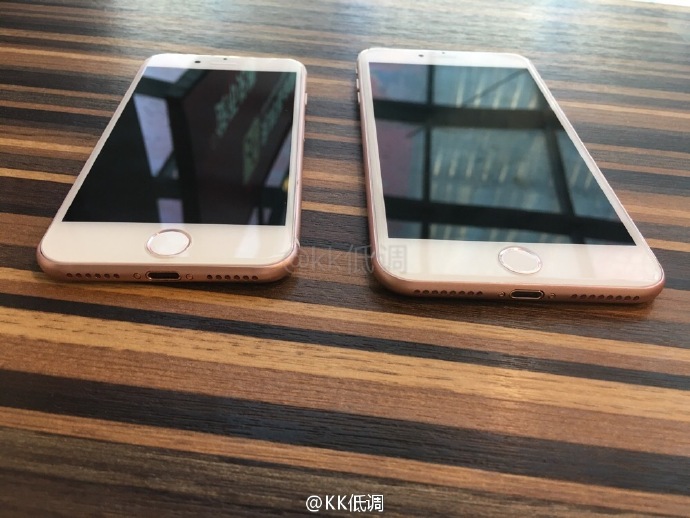 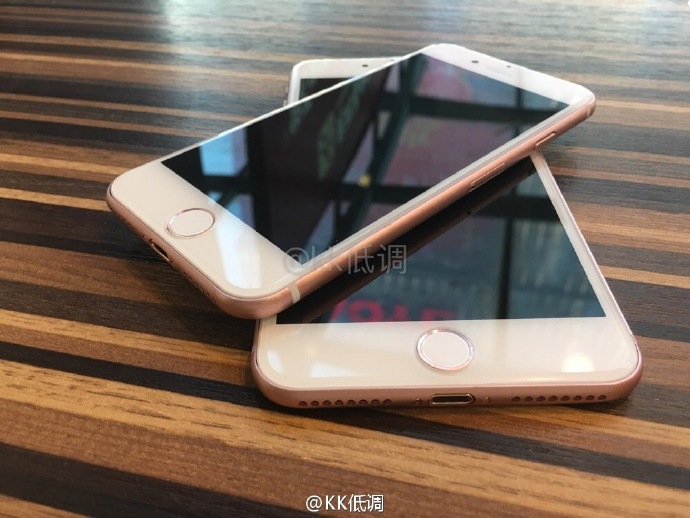 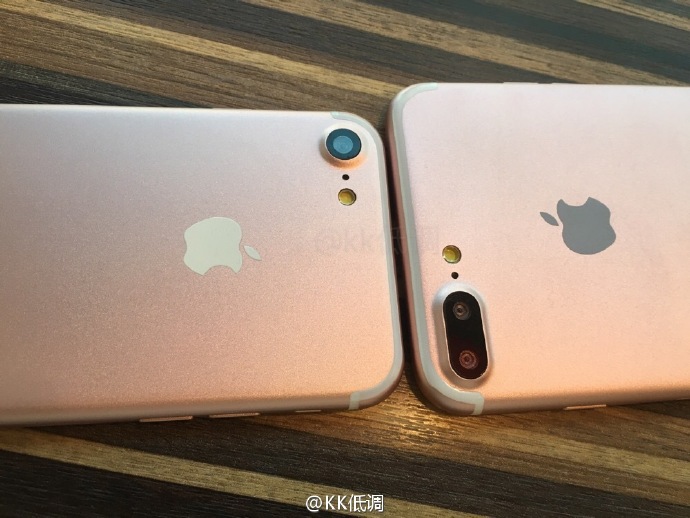 High quality renders of Galaxy Note 7 has been surfaced