With just approximately 6 weeks left before the official launch of the upcoming iPhone 7 series, more rumors and leaks of the device continue stealing headlines all over the world.

Today, a new series of leaks had been circulated around Chinese Weibo site once again which showcase all the entire 3 models of the much anticipated flagship – even though renowned leaker @evleaks had confirmed there will only be 2 models being introduced by the Cupertino-based company this year.

According to @KK from Weibo, these new series of leaks are actually images of the upcoming iPhone 7 prototypes manufactured specially for accessories producers in China to test their new iPhone 7 accessories. Of course, many believed that these producers usually have insider news within Apple which is the reason why they are able to roll out their accessories in less than a day after the iPhone was officially announced. And this time round, they believed that Apple will be unveiling 3 models instead of the rumored 2.

Below are the latest images of the iPhone 7, iPhone 7 Plus as well as iPhone 7 Pro. 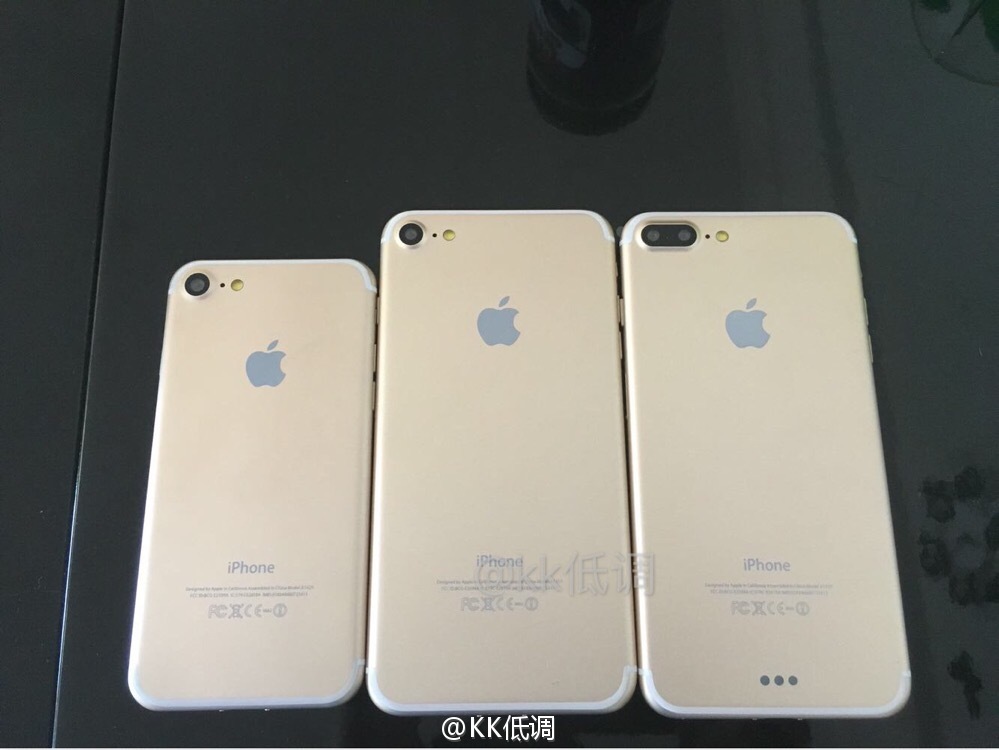 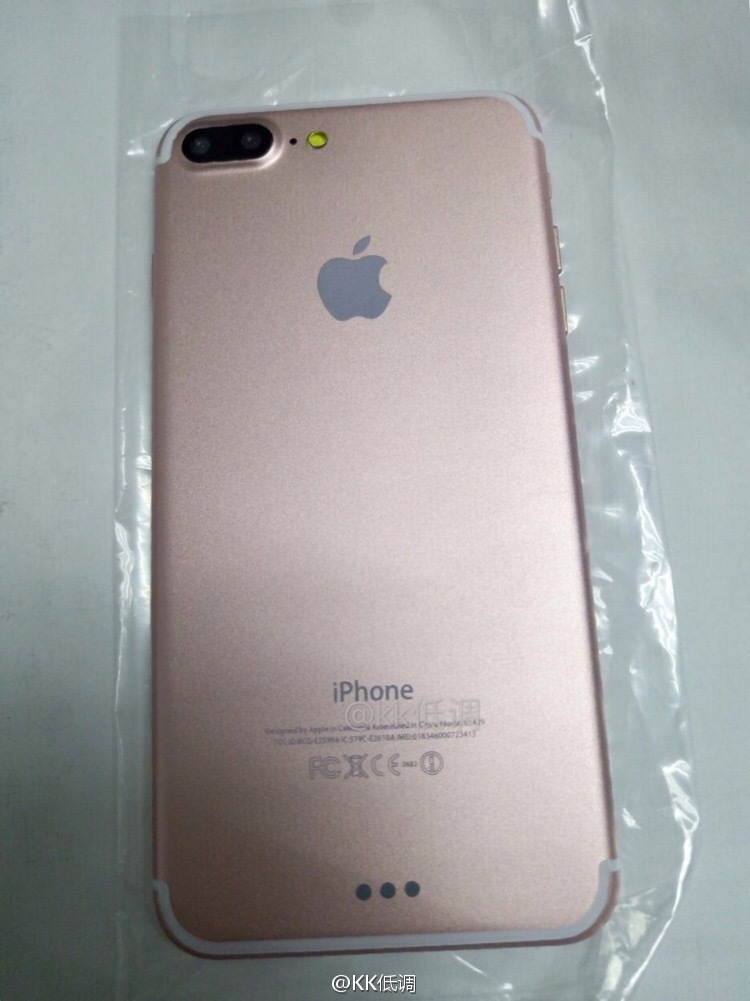 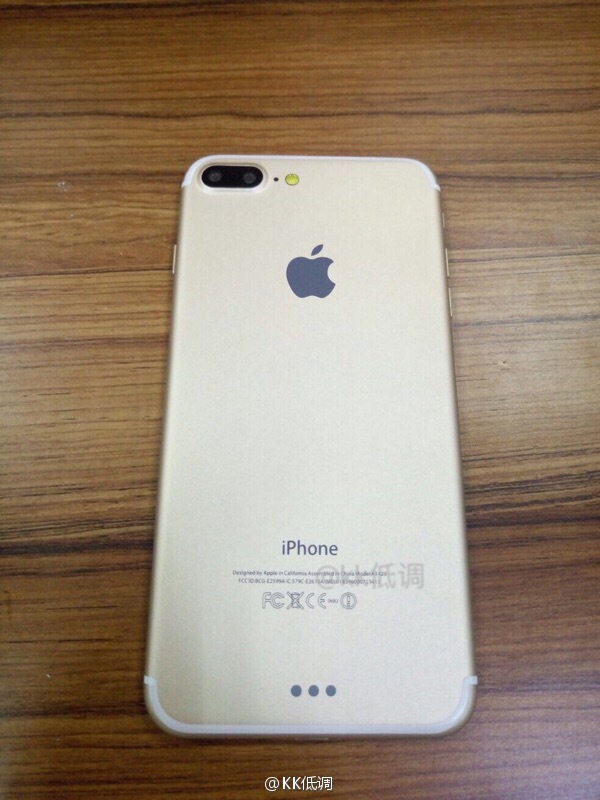 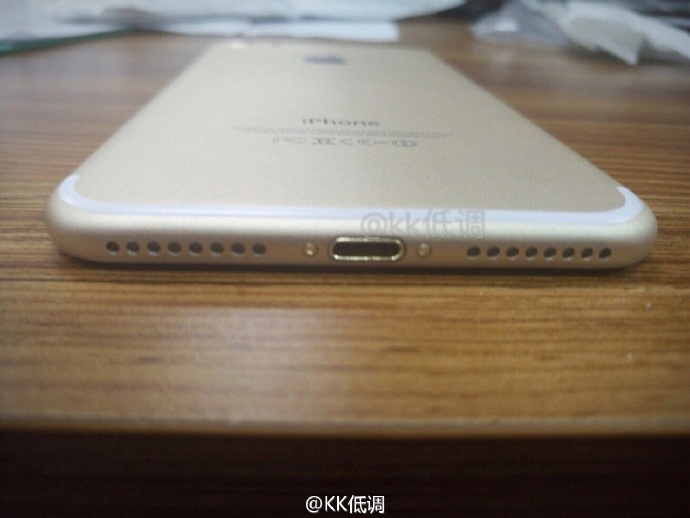 As seen below, mass productions of the iPhone 7 Pro (dual-camera) cases had already begun in China. 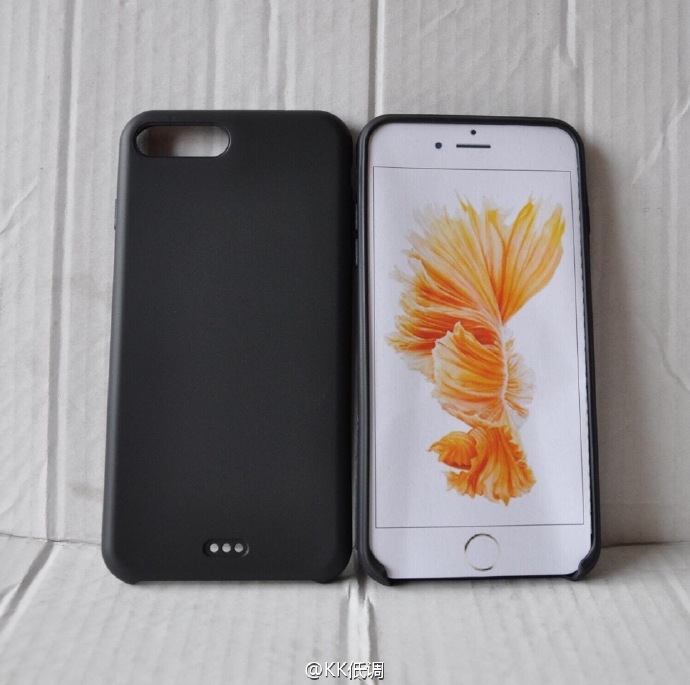 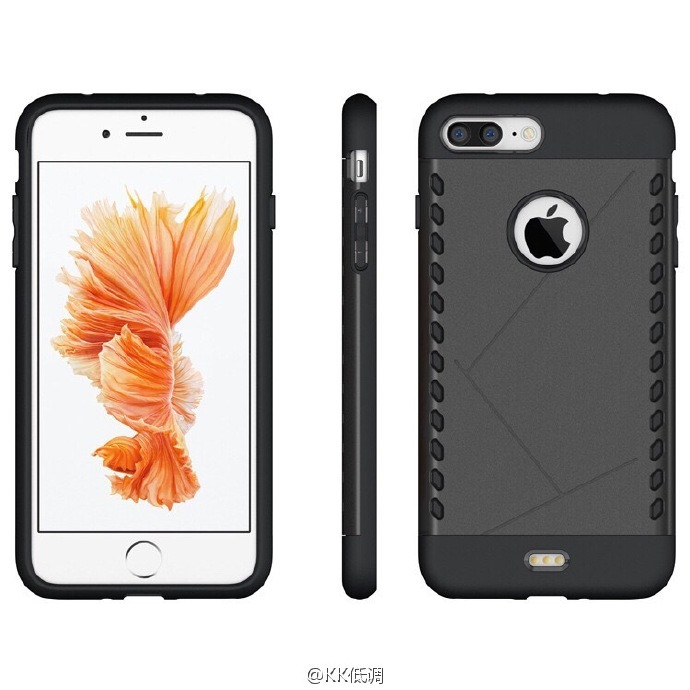 Samsung Galaxy J2 Pro has been officially launched in India

OnePlus 3 will be available in Soft Gold starting tommorrow