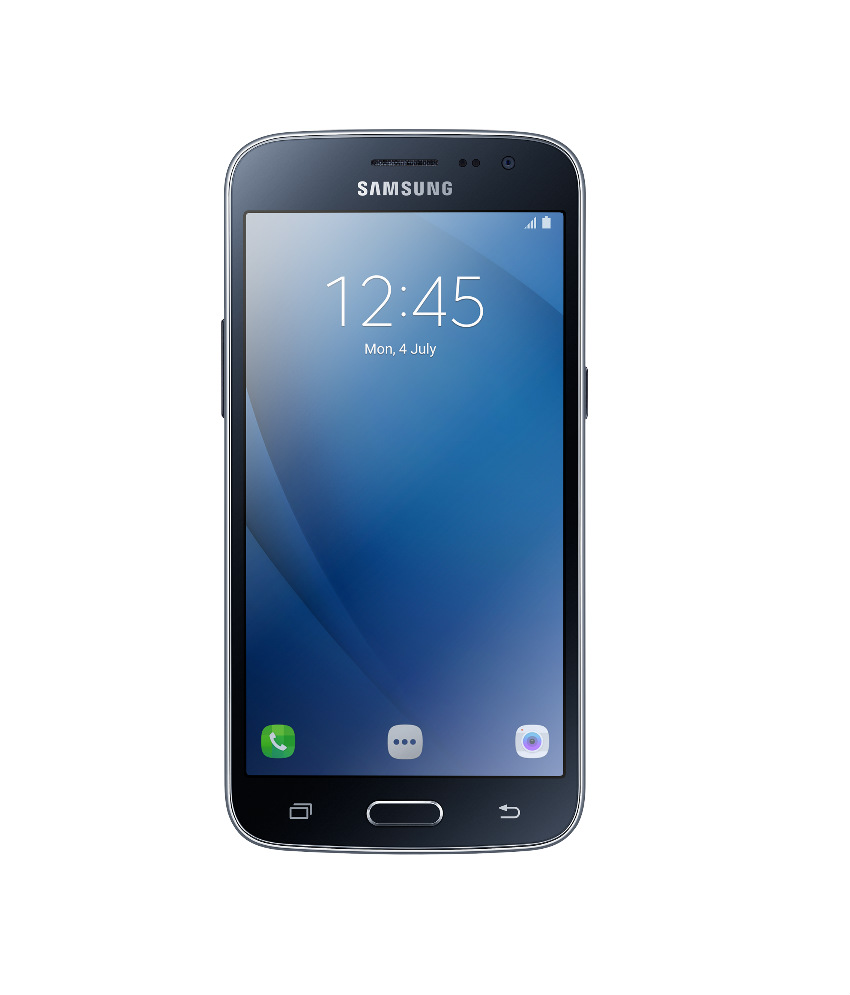 Unlike other Galaxy smartphones, the J2 Pro comes with a unique Smart Glow notification light at its rear which is extremely useful for those who normally keep their phones silent and faced-down. 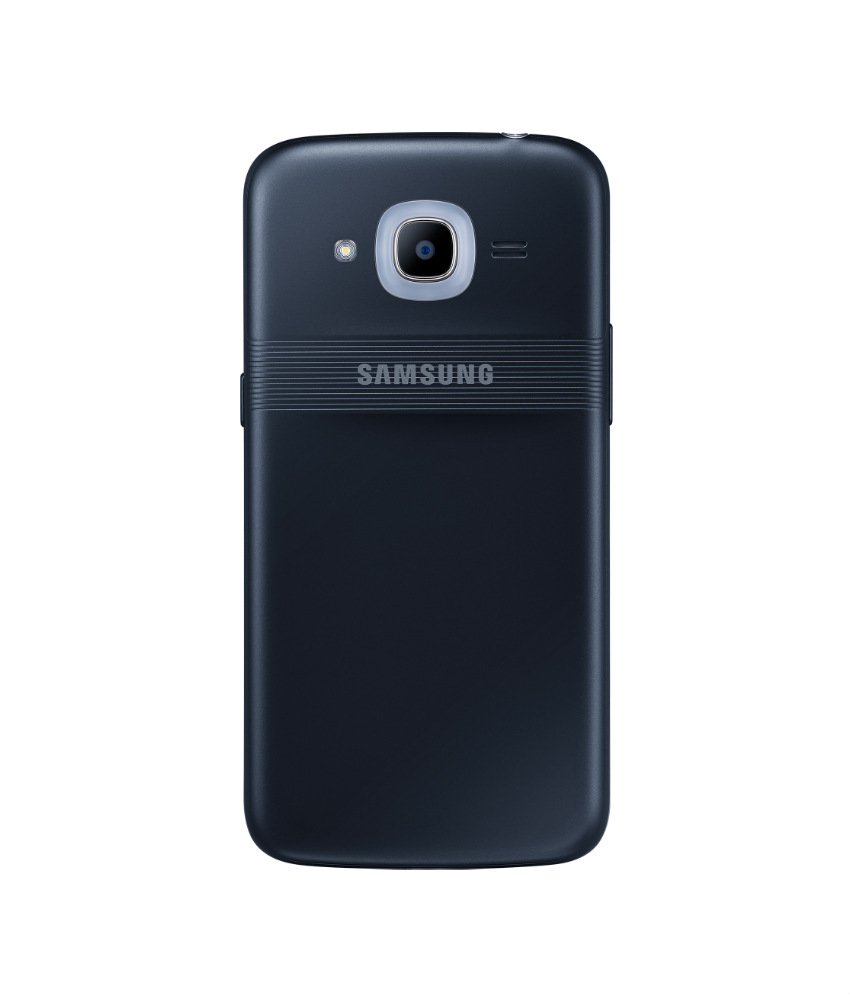 The Galaxy J2 Pro come with a decent 5″ HD Super AMOLED display powered by a 1.5GHz quad-core SoC along with 2GB of RAM. Other key specs which come along with the device include a 16GB internal storage, 8MP rear shooter, 5MP front-facing camera, dual-SIM support, 2,600mAh battery as well as Android 6.0.1 running out of the box.

Similar to the Galaxy J2, the J2 Pro will also come with Samsung’s Turbo Speed Technology which is reportedly capable of loading apps up to 40% faster than other devices with twice as much memory.

Pricing-wise, the J2 Pro come with an affordable price tag of just Rs9,890 (~$147) in India. Sad to say, there is still no news on its global availability as of now.

Huawei Honor Note 8 will be announced on August 1st