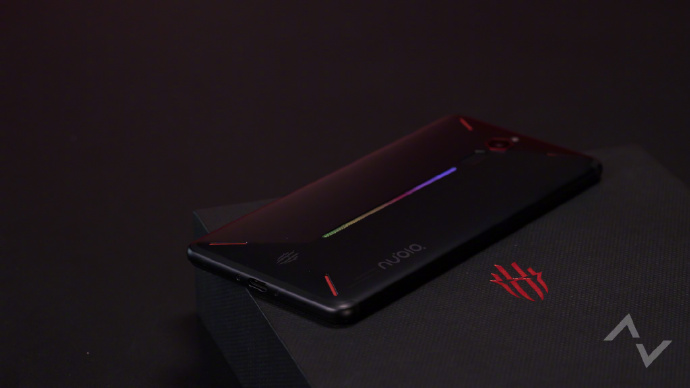 Yesterday, the newly released Nubia Red Magic gaming phone finally goes on its debut sales which was ended quite quickly as the stocks were depleted within a short moment. Shortly after the debut sales ended, Nubia had boasted on their Weibo account that the company had sold more than 10,000 units of the Nubia Red Magic handset in just 37 seconds after the sales kicked off – making the device one of the best-selling smartphone (in terms of debut sales) for Nubia so far.

For those who didn’t managed to grab one for themselves during yesterday’s debut sales, its good to know that the company will be holding another round of sales on May 1st next week on JD.com. In case you’d missed out, the Nubia Red Magic is available in two different models, with the 6GB+64GB entry model costing 2,499 Yuan ($394) while the higher-end model stood at a slightly more hefty price tag of 2,999 Yuan ($473).

US Believes Huawei May Have Breached Iran-Related Sanctions

Revamped Nokia N9 Series Could Return To The Market