Most of us are aware of the clamp-down on some Chinese companies (notably ZTE and Huawei) by the United States government, an action that may prompt the Chinese government to retaliate by banning the sales of all Apple products in China. The U.S. did not give any “real” reason for halting Huawei’s business in the country but simply cited “National Security”. Now, it appears that the U.S. Department of Justice is trying to get some credible shreds of evidence that the Chinese manufacturing giant violated Iran’s sanctions order. As of now, no allegations have been made and the details of the investigation are not known but reliable sources claim that the U.S. Justice Department launched the criminal investigation after Huawei had received a summons from the U.S. Department of Commerce. 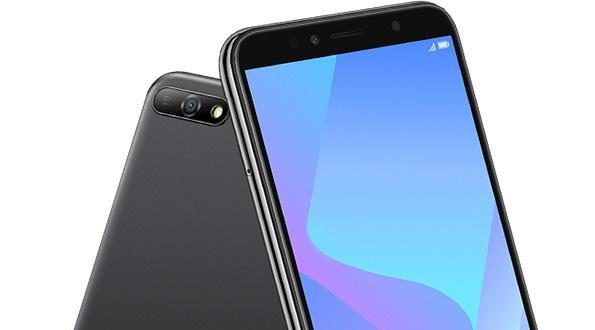 The US Department of Justice is still very discrete with this criminal investigation against Huawei and if the company is found guilty, there could be severe administrative penalties and regulatory sanctions. The impact on this issue on the semiconductor business the US semiconductor giants is quite evident. Just a few hours after this information came online, the market share of the major US semiconductor companies fell sharply. NVIDIA and AMD dropped by 3% and 3.4% respectively while Qualcomm, Xilinx plunged by 0.5% each. As of now, Huawei has not made a statement regarding this recent issue.