Earlier this month, we reported that the Chinese 3C authority had certified a new Motorola handset which goes by a XT1662 moniker. If you can remember, this same device first made its debut via the GFXBench and was alleged to be the upcoming Moto X (2016), although new reports seem to suggest that this device could be the upcoming Moto M Plus.

Today, the Moto XT1662 had also been completed its testing phase in Chinese TENAA – hinting that the device may be receiving its certification soon. Thanks to TENAA, we are also able to catch a glimpse of the upcoming device as well.

*Update: XT1662 has yet to be certified, it only completed its testing stage. 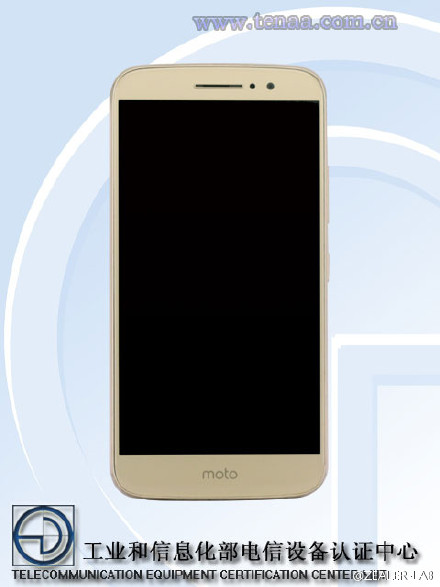 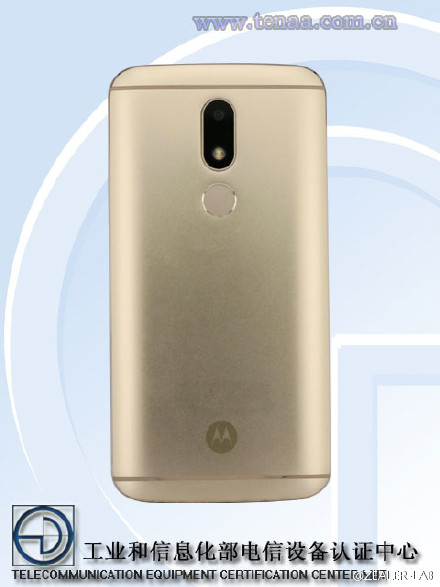 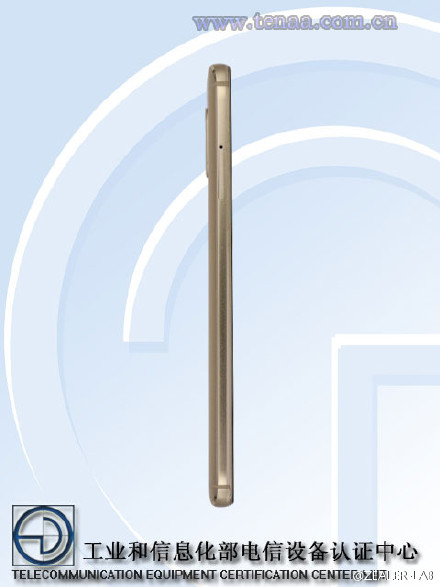 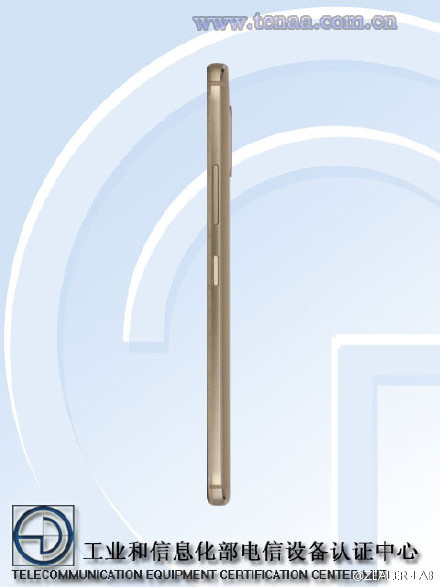 As seen in the images above, the device will be featuring a fingerprint sensor at its rear similar to most other Moto devices. Likewise, we can also expect the XT1662 to come with a premium metal-clad chasis this time round. 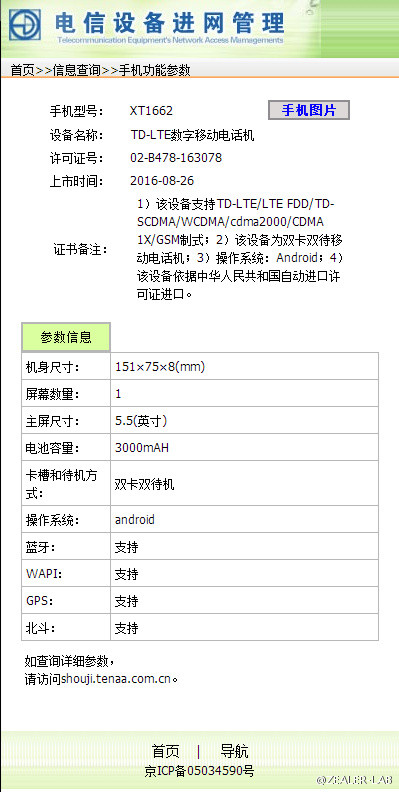 Even though its GFXBench listing states that the XT1662 will sports a 4.6″ display, but TENAA claimed a 5.5″ display size instead.

According to its previous GFXBench listing, the device will be featuring a MT6755 SoC, 3GB of RAM, 32GB internal storage, 16MP main snapper, 8MP front camera for selfies, as well as Android 6.0 running out of the box.

For now, let’s hope for Motorola to shed some light on this much anticipated handset during the IFA event.