A few days ago, we just reported that the upcoming Moto Z Play had been certified by TENNA, Chinese FCC equivalent. Today, another series of Moto Z Play leaked images had appeared once again showing the front and back of the device. 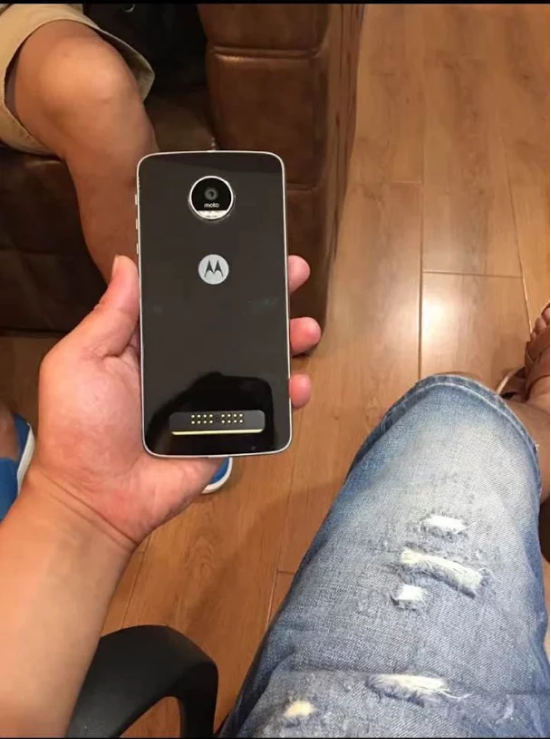 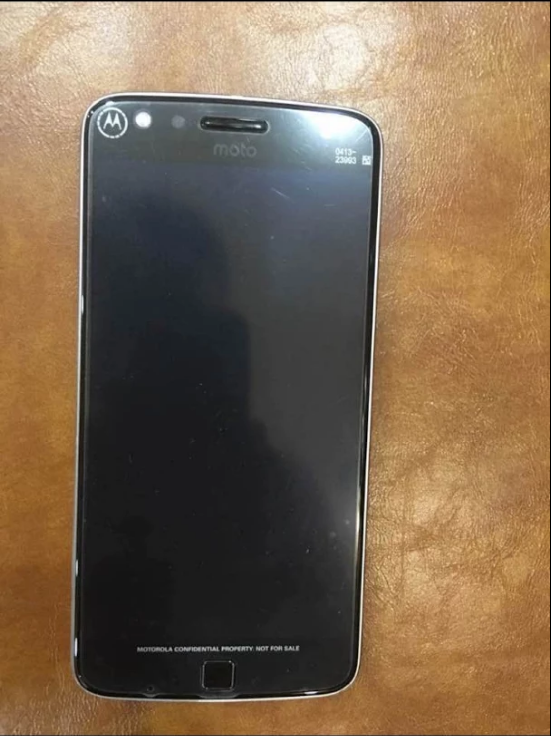 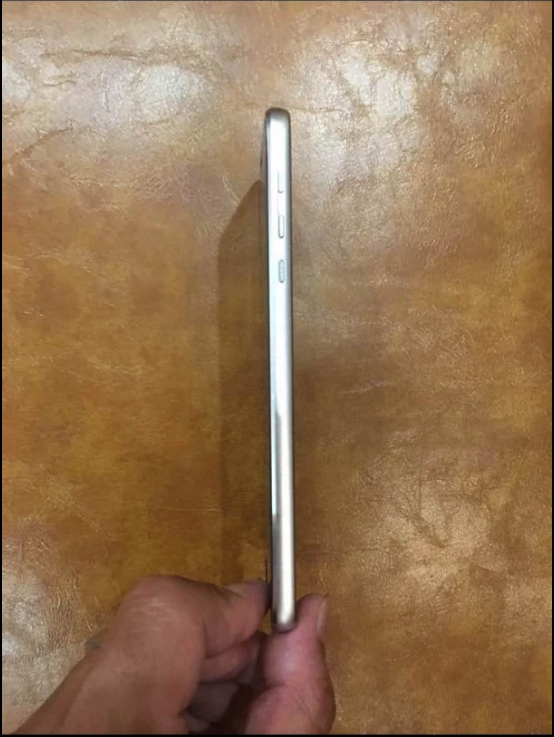 Just in case you’d missed out, the Moto Z Play will be sporting a 5.5″ FHD AMOLED display powered by an 8-core Snapdragon 625 SoC.Camera-wise, it will be coming with a 16MP main shooter as well as a 5MP front sensor for selfies.

According to AnTuTu, the device will be available in 2 variants. The budget version will come with a 16GB+2GB setup, while the higher-end one will have a 32GB+3GB configuration.

As of now, there is still no news on when this device will be made official so stay with us for more updates on the device!