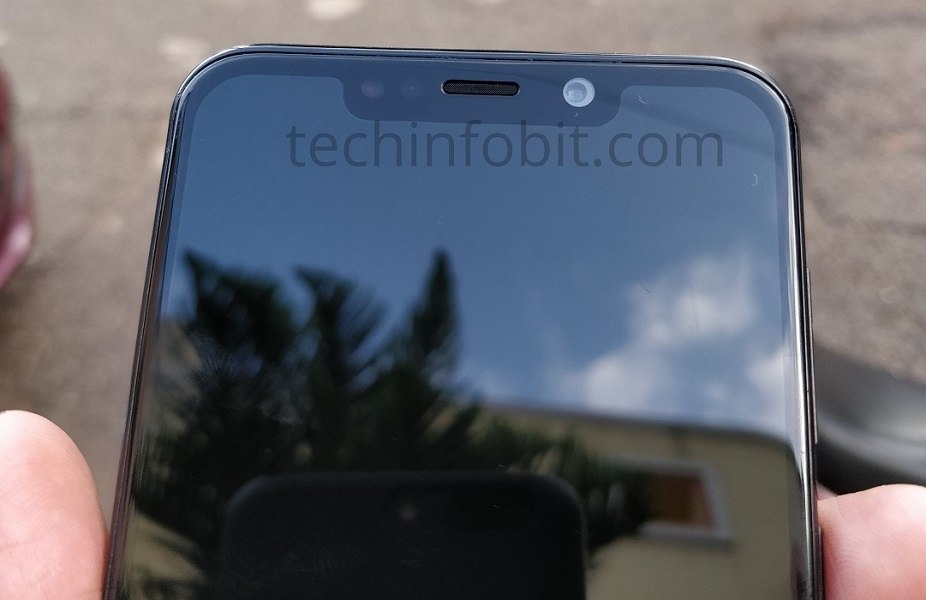 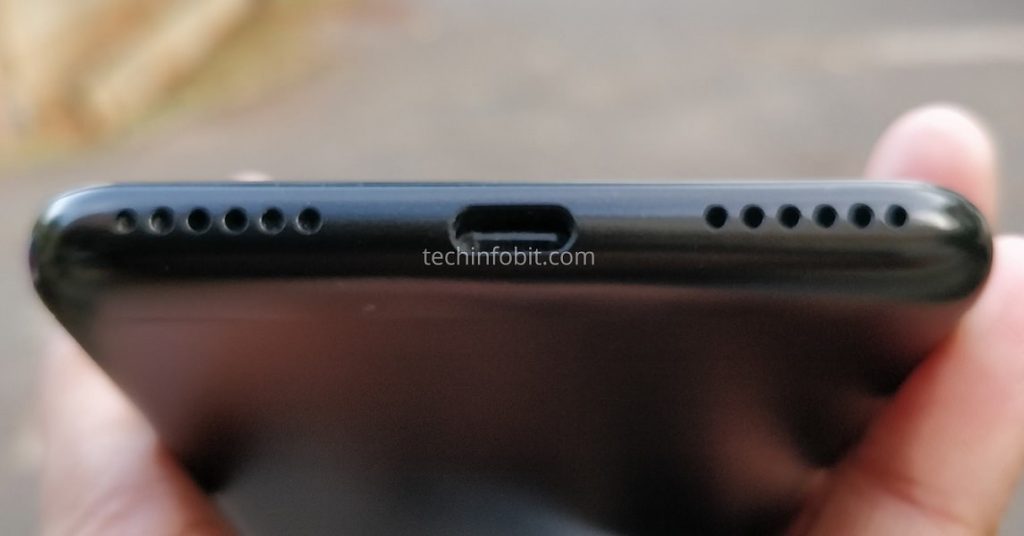 The images that have cropped up today belongs to a prototype of One Power phone. The new images reveal that the handset features a notched display design. Compared to other Android phones with notched design, the One Power phone has a larger notch that includes a selfie camera, an LED flash and an earpiece. The side bezels of the phone are quite slim.

The vertical dual camera setup resides at the top-left corner of the One Power. The “M” logo present on the rear of the phone could be embedded with a fingerprint reader. The bottom edge of the phone features a pair of external speakers with a USB-C port. The handset seems to be sporting an aluminum chassis. 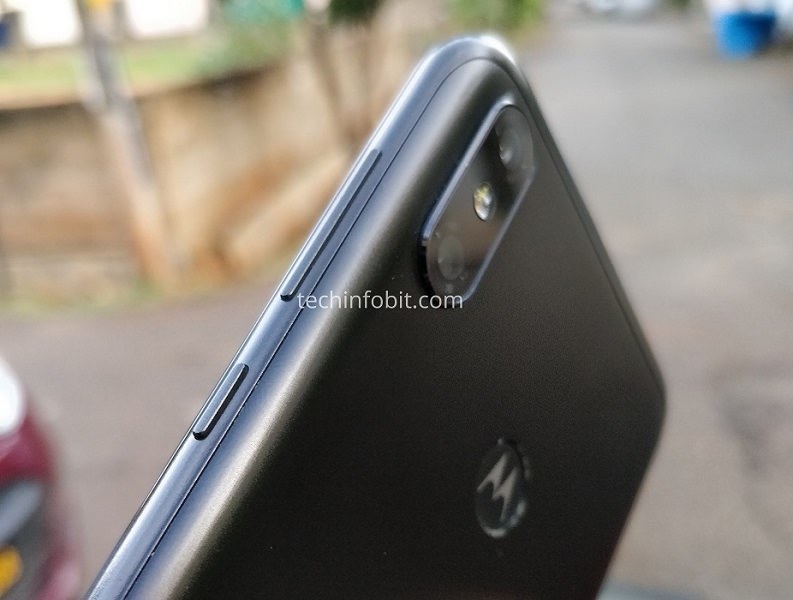 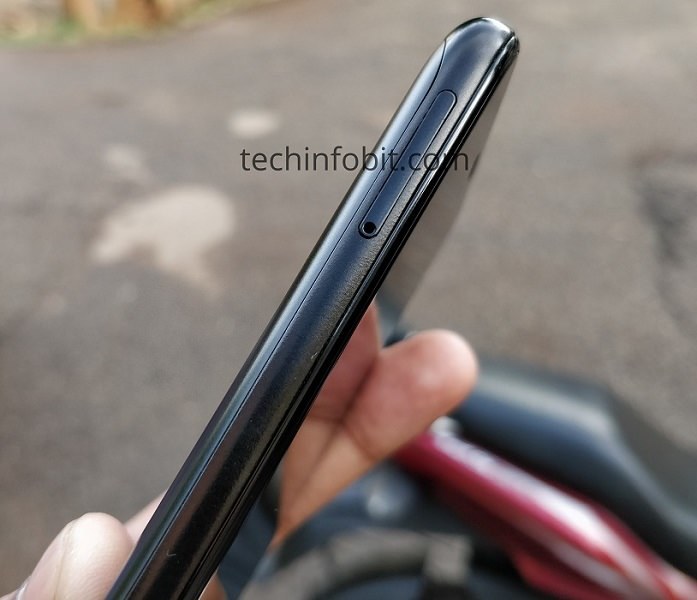 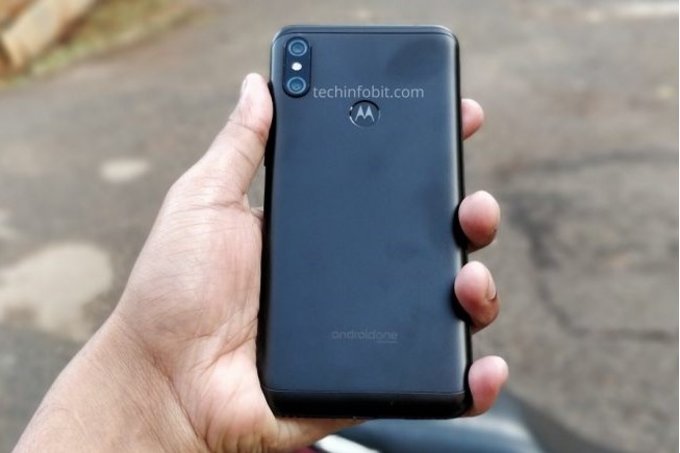 Motorola was expected to launch Moto X5 smartphone as the successor for Moto X4 Android One phone. However, reports have revealed that the Moto X5 has been canceled and the company could be prepping up to launch the Motorola One Power smartphone instead of it.

As of this writing, there is no information available on the specifications of the One Power. It is likely that the company may launch it by the end of coming month or early August.

Xiaomi Will Offer Its Shares From June 25th

Xiaomi Mi Pad 4 Will be Fueled by Snapdragon 660