Courtesy of renowned leaker Evan Blass, we now know that Motorola is currently prepping 2 new Motorola One devices which are slated to be announced soon. 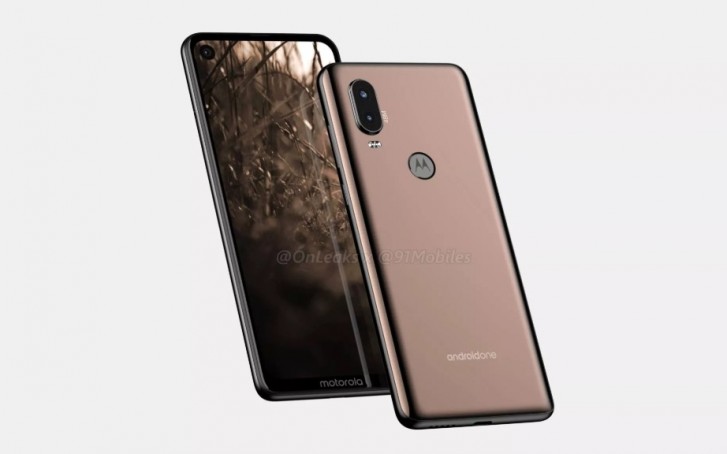 From what we had gathered so far, the Motorola One Vision seems to be a mid-ranger, camera-centric smartphone which will features a dual-camera setup on its rear chassis. While having a dual-camera setup seems to be rather outdated in today’s era, but bear in mind one of the camera will reportedly be carrying a 48 megapixels sensor which is capable of shooting clear images. 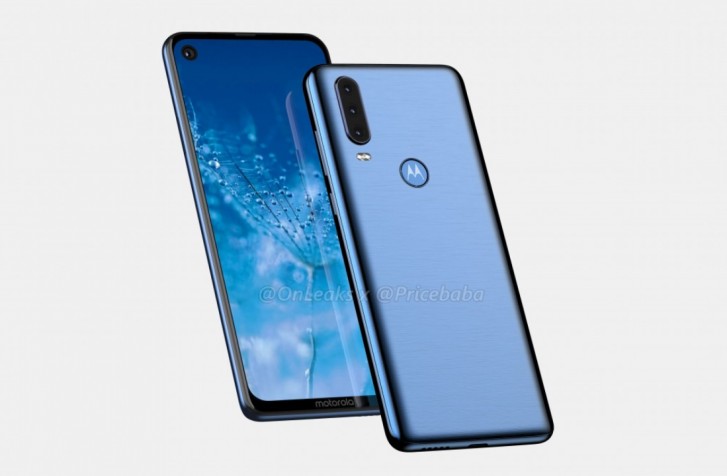 The Motorola One Action on the other hand, is touted to be a more of a video-focused smartphone which is expected to be carrying a triple-camera setup on its back. As for the details of its camera sensors and other key specs, they are still a mystery for the time being.