A new report out of China has suggested that the upcoming HTC X10 has been set to be unveiled in January next year, in replacement of the current HTC X9. 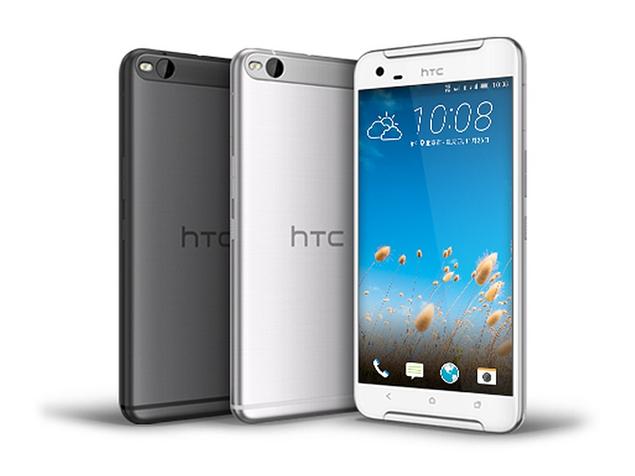 This soon to be announced handset is purported to cost around RMB2,000 ($288), and is rumored to be running on the Helio P10 SoC along with 3GB of RAM. Other alleged key specs that will accompany the device also include a 5.5″ FHD display and a 13MP main snapper at the back of the device.

Although the HTC X10 definitely isn’t the spotlight for HTC’s upcoming smartphones, but its definitely a decent unit to look forward to if you’re looking for a reliable mid-range device.