HMD Global is holding a launch on Oct. 19 to announce a new smartphone. The handset will be exclusively available on Tmall, an online retailer from China. Tmall is already teasing the mysterious handset along with its features like Bothie and OZO audio. Speculations have it that the Finnish firm would be launching Nokia 7 mid-range smartphone on Oct. 19. Well-known Nokia leakster @nokibar has revealed an image showing the design of the alleged phone. 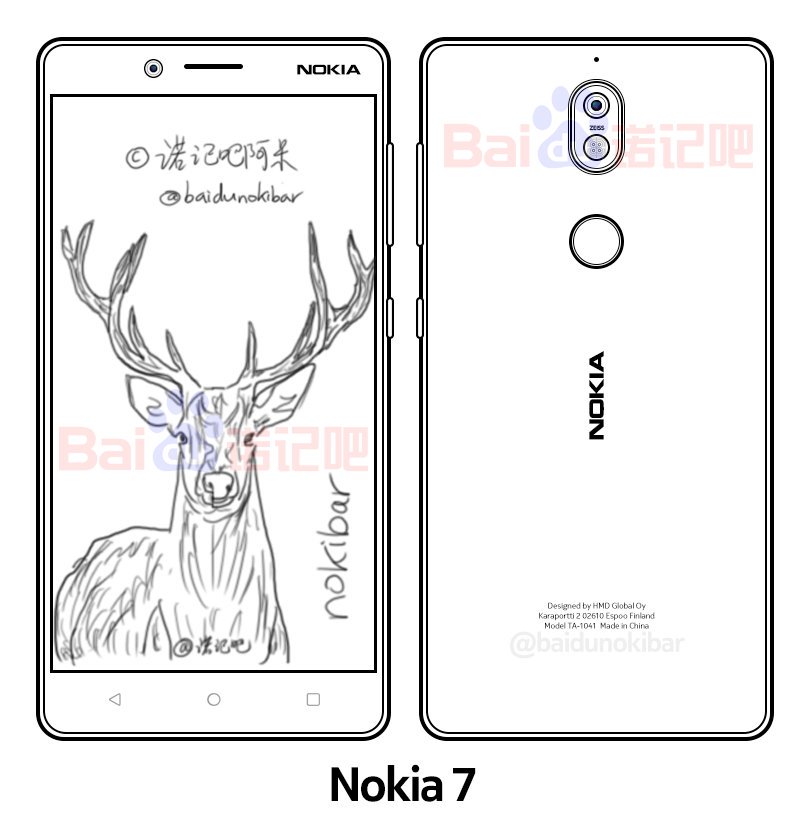 The alleged Nokia 7 does not feature very slim bezels and it appears that it may sport a 5-inch or 5.2-inch FHD display. There are no physical buttons below the display. The backside of the phone features a camera module which features a camera sensor and an LED flash below with ZEISS mentioned in between them. A fingerprint reader can be also seen on the rear panel. 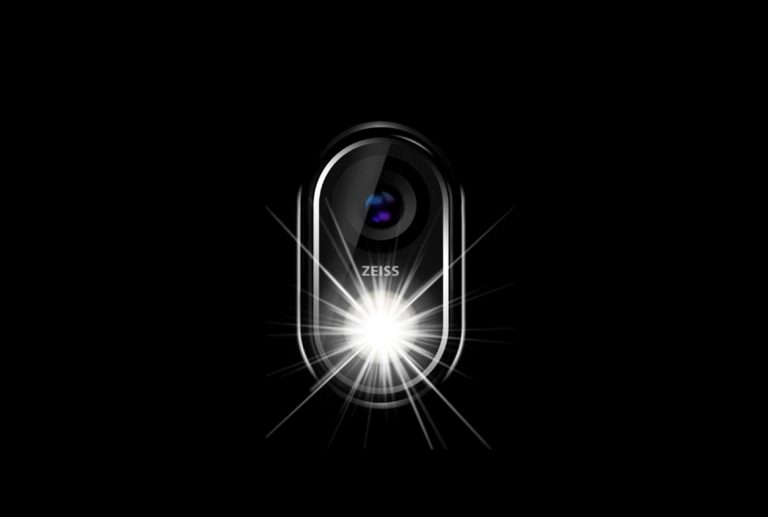 It seems that the Nokia 7 may indeed launch on Oct. 19 because when the Nokia store’s page loads on Tmall, a ZEISS camera module (shown above) appears for a split second. The camera module is very similar to the one present in the above schematics of Nokia 7. 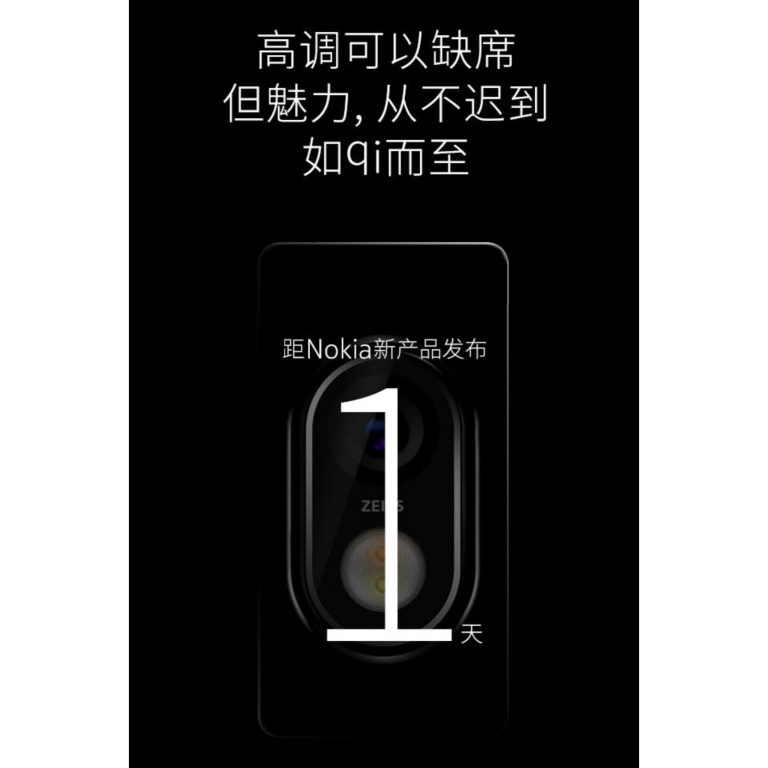 Interestingly, the “qi” text seen on one of the teasers refers to number 7 in Chinese. Speculations have it that the handset may be driven by Snapdragon 630 chipset.