OnePlus 5 was unofficially listed on OppoMart in May before it got unveiled in June. Now, the Chinese retailer has listed the OnePlus 5T smartphone even though it is rumored to get unveiled in November. 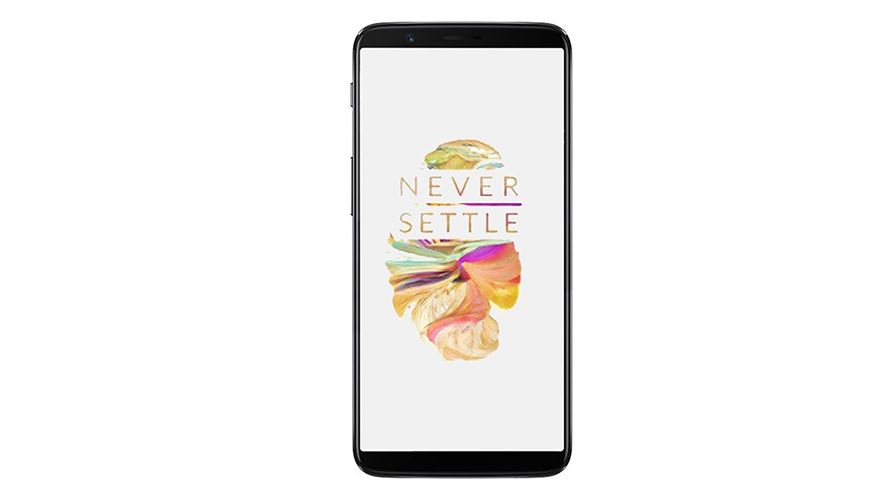 The Snapdragon 835 chipset powers the OP5T phone. The listing shows that it will be coming in 6 GB and 8 GB RAM options and storage choices like 64 GB ad 128 GB. It is equipped with a 3,450mAh battery with 5V/4A Dash charging feature. For photography it includes a f/1.7 aperture 20-megapixel + f/2.6 aperture 16-megapixel dual camera module and a selfie snapper of 16-megapixel with f/1.6 aperture.

The 64 GB and 128 GB models of OnePlus 5T are respectively with pricing of $549 and $649 on OppoMart. The handset is listed in only Grey color option.

The retailer is now receiving the pre-orders of OP5T. However, the shipments of the phone are expected start in late November. The OnePlus 5 has gone out of stock which indicates that the Chinese firm is prepping on the launch of OP5T.