OPPO is expected to debut the OPPO R19 series in March and Vivo is also rumored to be working on the Vivo X25 smartphone as the successor for the Vivo X23. Fresh information shared by a Chinese tipster reveals that the next generation Oppo R and Vivo X series smartphones will be equipped with pop-up cameras. Moreover, these phones won’t be featuring rear-mounted fingerprint sensor which means like their predecessor models the new ones will also have in-display fingerprint scanner.

Based on the information received from parts factory mold data, the tipster has claimed that the upcoming Oppo and Vivo phones will respectively feature lift-up camera design. This means that these phones won’t be featuring the newly introduced punch-hole display design found on the recently launched Samsung Galaxy A8s, Huawei Nova 4 and Honor V20 phones. 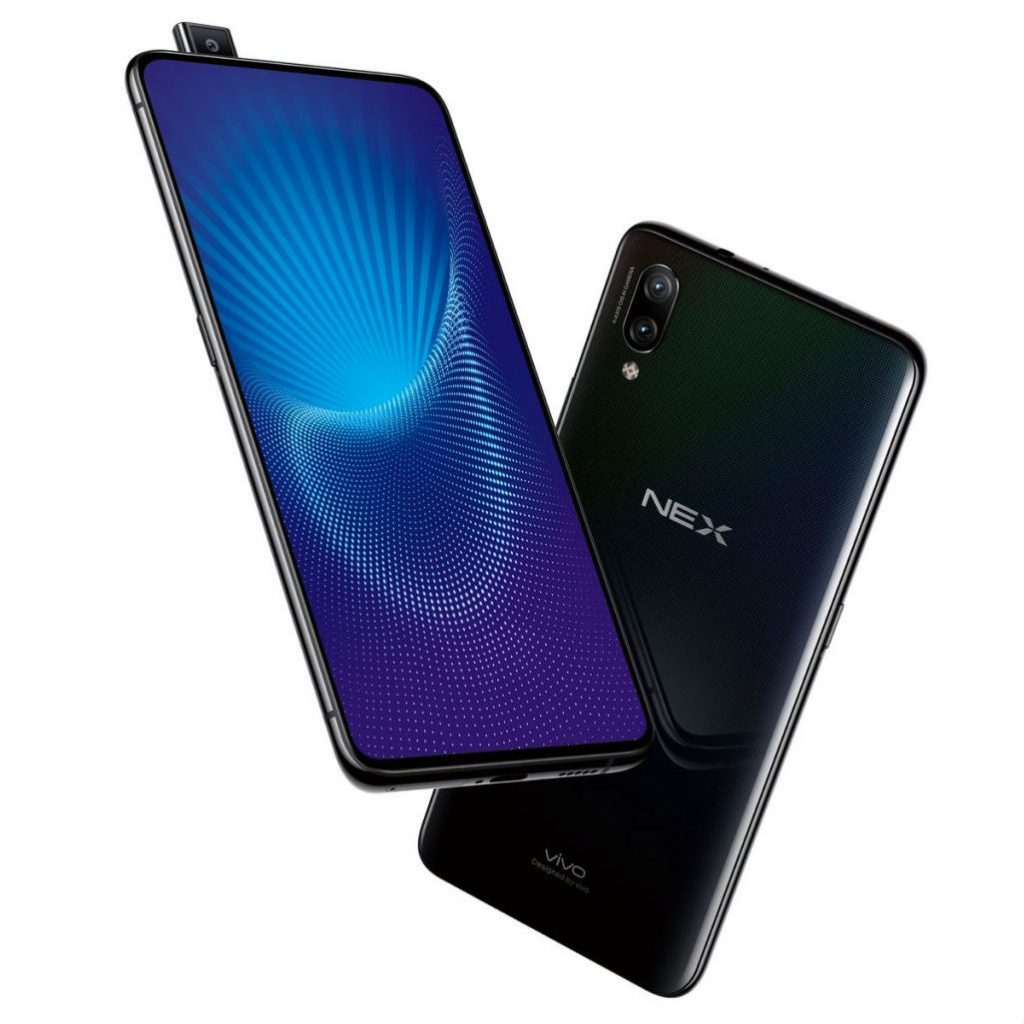 The Chinese tipster has claimed that the next Oppo R and Vivo X phones will feature a lift-up camera module. The Oppo phone will have the lift-up camera module at the center on its top edge and its back camera will be also placed on the middle whereas the Vivo handset will have the pop-up on the right side of its top edge and its rear camera will be also on the right.

The inclusion of the in-screen fingerprint scanner indicates that these phones will continue to feature OLED panels. With lift-up camera onboard, the Oppo R19 may have a notch-less screen Oppo Find X will the Vivo X25 may also come equipped with notch-less display like the Vivo NEX.