Meizu will be launching Meizu 16s and 16s Plus flagship phones in the second quarter of the year. These phones will be fueled by Snapdragon 855 chipset. However, the company will be launching another phone with SD855. Wong confirmed that it will be a gaming-centric phone with relatively low price tag. The handset will be hitting the market as Meizu 16T where T refers to Turbo.

While discussing with Meizu fans, Wong had first claimed that the upcoming Meizu gaming phone would be called Meizu 16G where G stands for gaming. However, netizens started claiming that users will be confused and may guess that it is a 16 GB storage phone. Hence, Wong deduced the Meizu 16T moniker for the gaming phone. 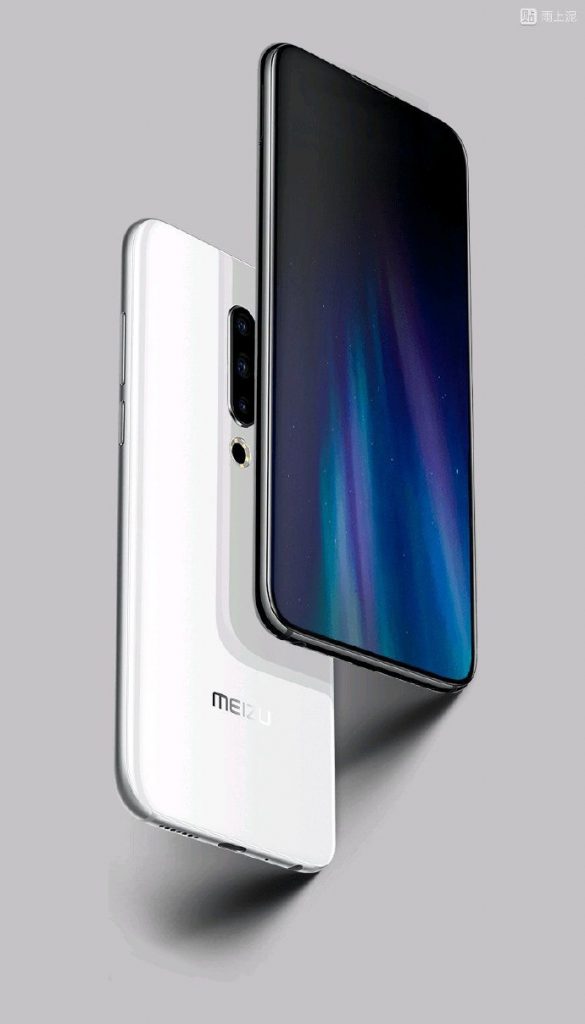 Wong has urged Meizu fans to suggest an ideal display size for the Meizu 16T. Most Meizu fans have asked for a 6.2-inch display on the device. The handset will be featuring a 4,000 to 4,500mAh battery. As far as pricing is concerned, it could be priced between 2,000 Yuan to 2,500 Yuan. There is no information on the other specs of the phone. Meizu chief is expected to reveal more details on the smartphone in the near future.