In September 2017, Xiaomi had launched the Mi MIX 2 smartphone. It was followed by the arrival of the Mi MIX 2S phone in March 2018 that came with improved hardware and same design as the Mi MIX 2. Last year in October, Xiaomi launched the Mi MIX 3 smartphone and confirmed that its 5G edition will be made official in Q1 2019. Ideally, the Mi MIX 3 5G edition was expected to go official by March this year. Since it will be one of the first 5G smartphones, the Chinese manufacturer may want to use the Mobile World Congress (MWC) 2019 tech expo platform to announce it. Popular designer and tipster Benjamin Geskin had shared a tweet with a poster that claimed the Feb. 24 is the launch date for Mi MIX 3 5G. The tweet is now deleted for reasons best known to him. 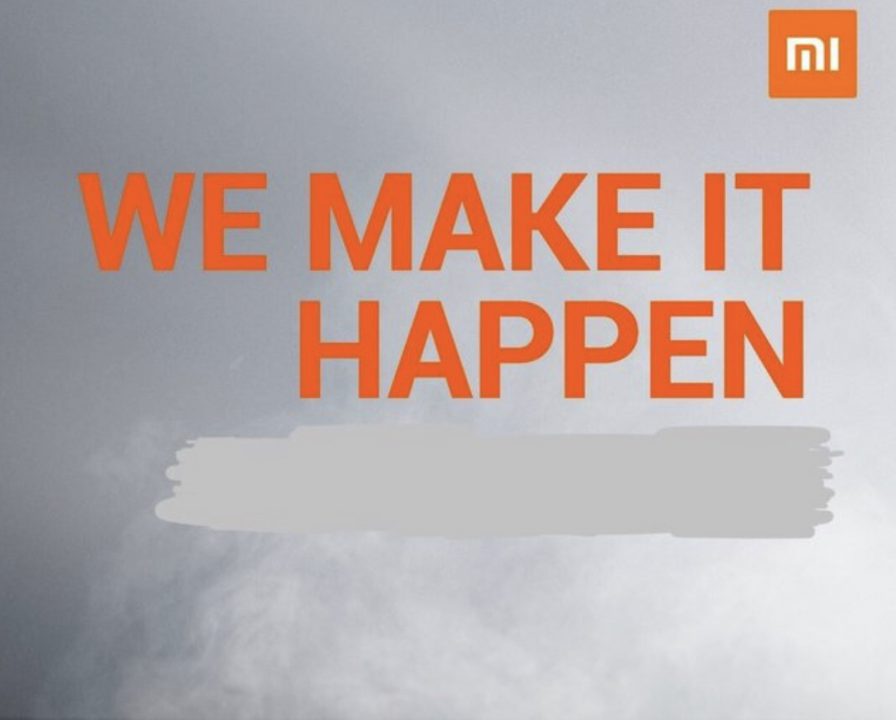 Shown above is the poster that was reportedly shared the above poster that claimed that the company would be soon announcing something new. However, the poster was not officially shared by Xiaomi on any of its social platforms. Geskin’s tweet read “Exclusive: Xiaomi will hold an event on February 24, possibly for Mi Mix 3 5G.”  It is advisable to digest the report with a grain of salt and wait for the company to release an official statement on the arrival of Mi MIX 3 5G.

The Snapdragon 855 chipset will be powering the Mi MIX 3 5G. Its Snapdragon X50 LTE modem will make it possible to access 5G networks on the device. As of this writing, there is no information available on the price of the phone.