Oppo had recently introduced Realme sub-brand by launching the Realme 1 smartphone. Also, it has recently established the realme.net website for global audience. Today morning, the Chinese manufacturer had accidentally leaked the poster of the unreleased Realme 2 smartphone on the official website. Also, through a separate leak, retail boxes of the Realme 2 smartphone have also surfaced. 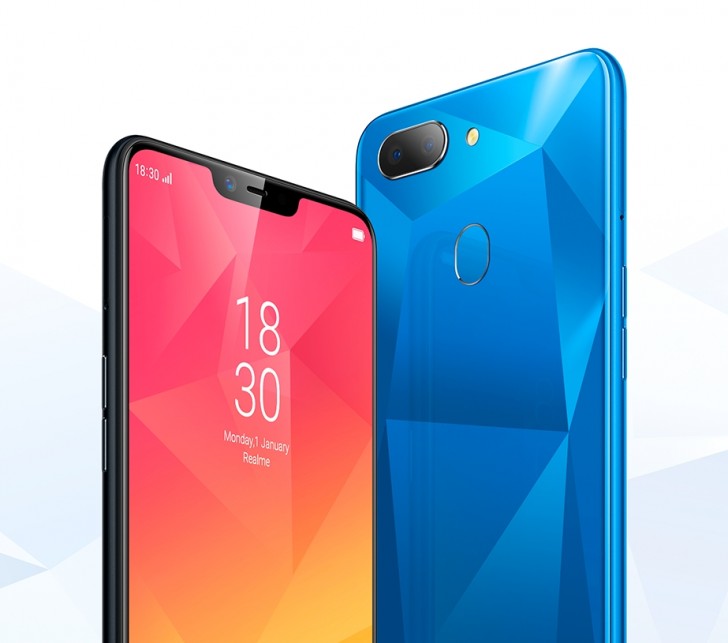 Even though Realme is the sub-brand Oppo, there is no mentioning about the latter on the official website of former. Also, the poster of the Realme 2 smartphone has been taken down. The image that is now circulating on various tech sites managed to reveal the front and rear design of the smartphone.

As it can be seen above, the Realme 2 handset features a notched display and a very attractive blue colored rear with textured design. It appears that the back panel of the Realme 2 could be made of glass. The rear shell of the smartphone features a horizontal dual camera setup. A fingerprint scanner is also available on the posterior of the phone. 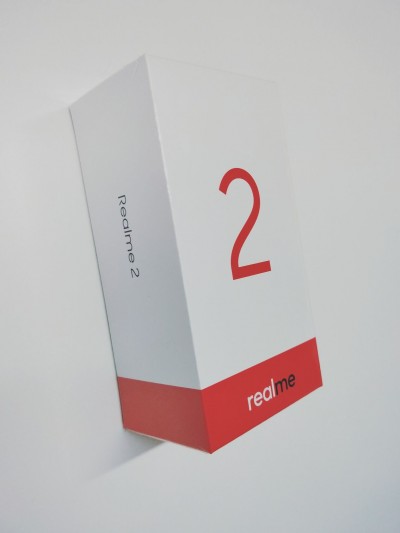 The handset is expected to borrow some of its specifications from the Oppo F7 smartphone that was unveiled earlier this year. Hence, it is expected to feature a 6.23-inch FHD+ resolution screen, Helio P60 SoC and 6 GB of RAM. Rumors have it that the smartphone will be debuting on Aug. 26 with a price tag of around Rs. 20,000.

Sony Xperia XA3 Ultra Seems to Have Appeared with Snapdragon 660