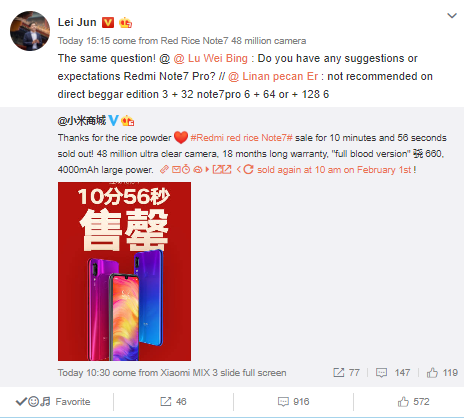 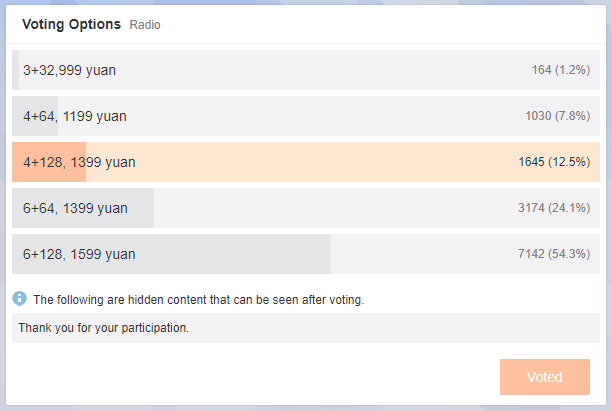 The Redmi Note 7 Pro is slated to go official after the Spring Festival in China. The company is yet to disclose its official launch date. Except for the main camera sensor and processor, the Pro model will be borrowing all its specs from its non-Pro sibling. The Note 7 Pro will be featuring 48-megapixel Sony IMX586 sensor and it could be fueled by Snapdragon 675 mobile platform.

Huawei 5G Foldable Phone to be Unveiled at MWC 2019