The Redmi Note 5 Pro is slated for a release after China’s Spring Festival in the second week of February. Probably, the Redmi Note 5 Pro may end up launching with Redmi X on the same date. Nothing else is not known on the specifications of the smartphone. However, there is a possibility that it could be a better specced phone than the Note 7 and Note 7 Pro. Hence, it could be equipped with a waterdrop notch screen and Snapdragon 710. 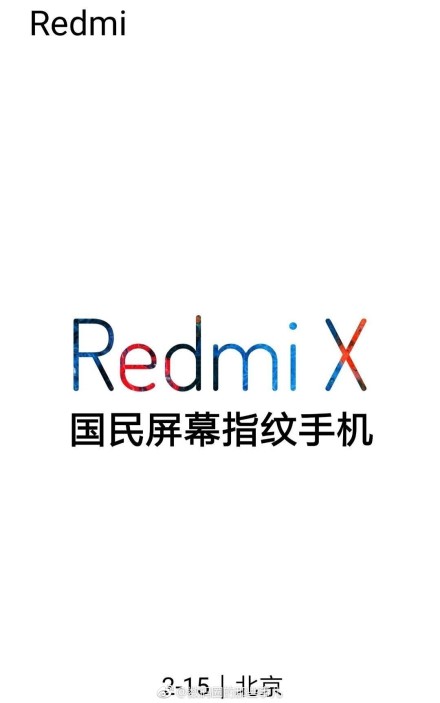 The above poster has not been released by Redmi. Hence, it is advisable to digest with a grain of salt and wait for further leaks and official confirmation to know whether the Redmi X phone really exists or not.