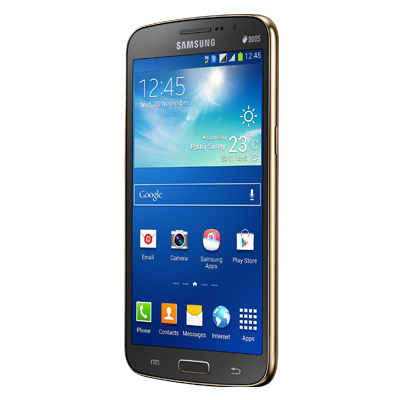 Apparently, the Samsung Galaxy Grand 2 phablet is the latest device to receive the golden treatment from the Korean manufacturer. This device has already been spotted from Samsung’s India eStore in its golden hue. 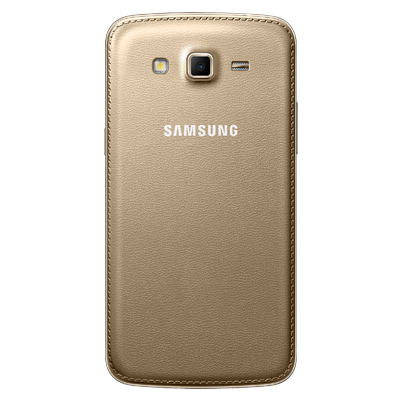 Currently, the Galaxy Grand 2 is only available in both Black and White version. From what we understand, the gold version will only be limited to several Asian countries which include Singapore, Malaysia and India so far.

Of course, having a change in color will not change its spec sheet at all. The Galaxy Grand 2 will still be rocking a 5.25″ HD display along with a Snapdrangon 400 chipset, 1.5GB RAM, 8GB internal storage, 8MP rear camera, 1.9MP front camera, as well as Android 4.4 KitKat running out of the box.

Likewise, we also expect it to come with the same price tag of around $350.