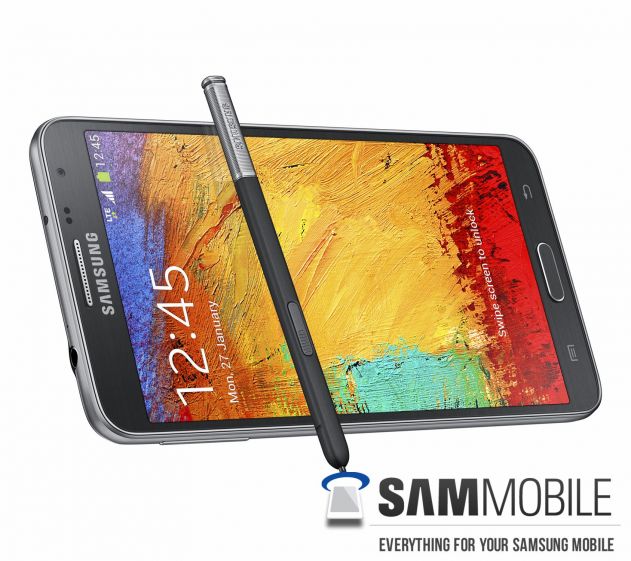 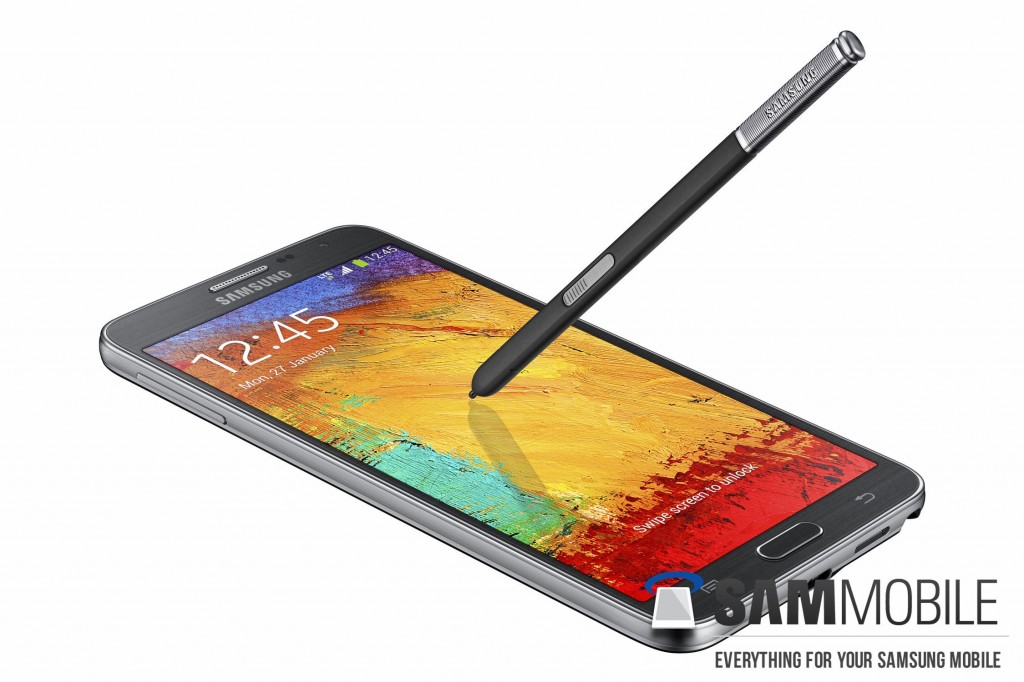 With that in mind, we should expect the Samsung Galaxy Note 3 Neo to come with a cheaper price tag as well. Whatever it is, we’re pretty sure this phablet will be another hot selling device this year. That’s all we have for now. Do stay with us for more updates!