Samsung is prepping up to re-launch the discontinued Galaxy Note 7 as Galaxy Note FE. It is speculated to debut at the end of the next month. It seems that the phablet would be arriving in two CPU versions as both variants have been spotted on Geekbench.

The alleged Samsung Galaxy Note FE with model number SM-G935S has appeared on Geekbench with specs like Exynos 8890 chipset, 4 GB RAM and Android 7.0 Nougat. The respective single-core and multi-core scores recorded by this variant are 1,956 and 5,679. 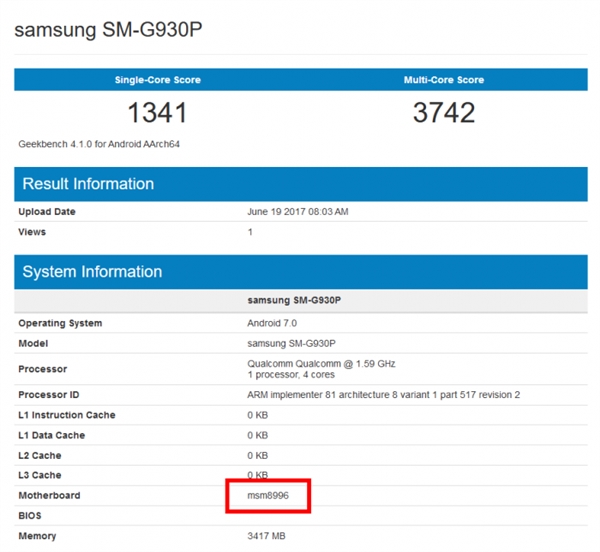 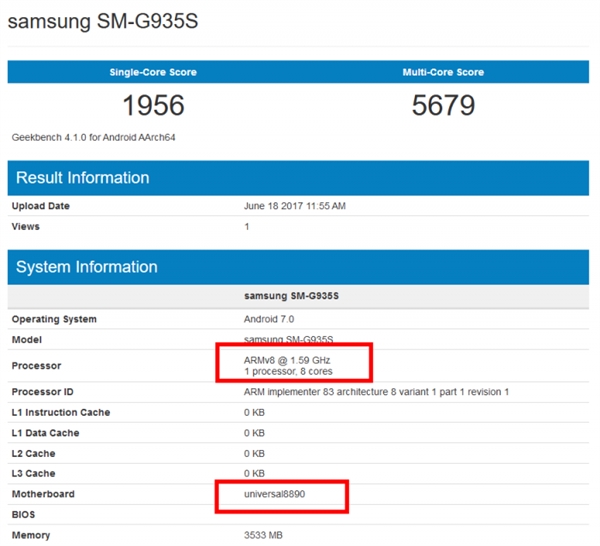