Even though the HTC U11 is barely a month old, but the Taiwanese company is already looking to add a few more color options to the device’s current Silver, Black and Blue lineups. This new painting of course is none other than the Red and White colors which is already up for pre-registrations in China starting today and is expected to go on sale next week. 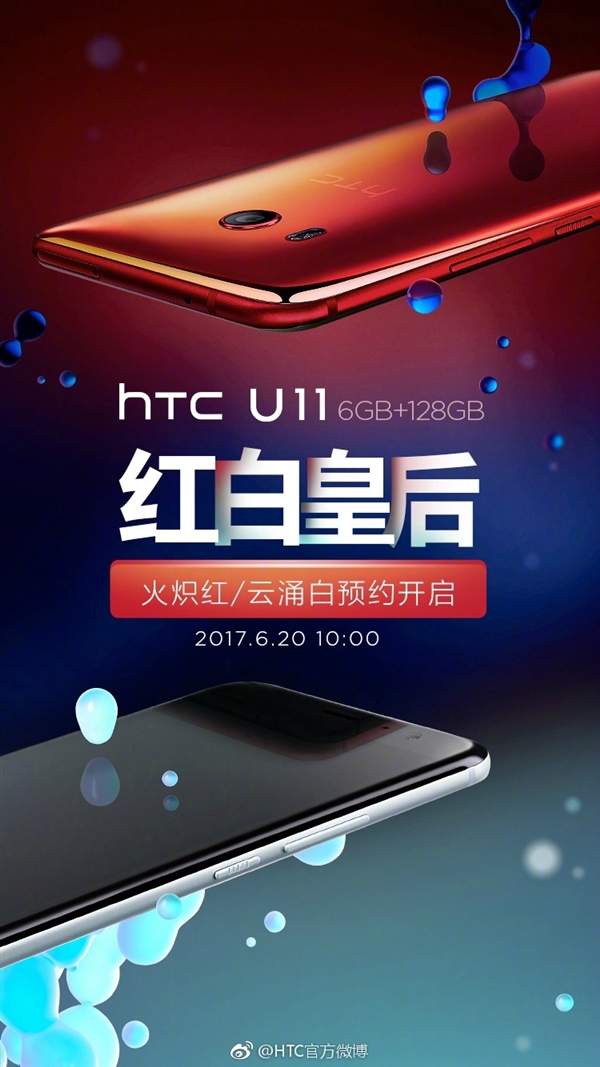 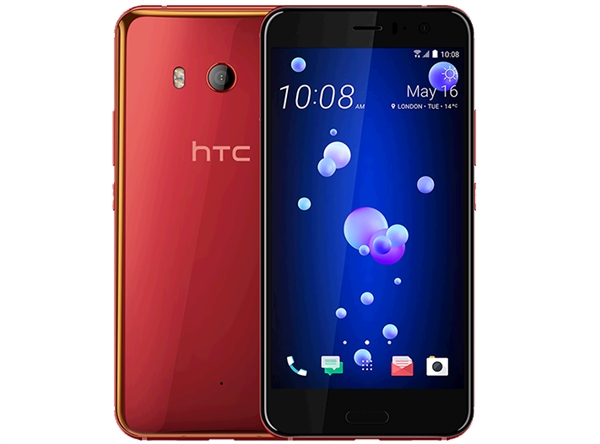 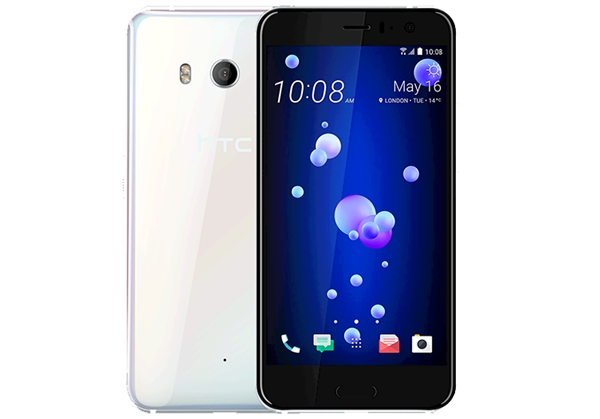 According to the promotional poster released by the company, only the 6GB+128GB version is available for the new colors and would be up for grab at a price of 4,999 Yuan ($732). Other key specs which come along with the device include a 5.5″ QHD display, Snapdragon 835 SoC, 12 megapixels main snapper, 16 megapixel front-facing camera, 3,000mAh non-removable battery as well as Android 7.1 Nougat running out of the box.

On the side note, HTC USA had also revealed on their Twitter account yesterday that the Red HTC U11 will soon be available in the country as well.