As the day edges towards the official unveiling of the highly anticipated Samsung Galaxy S8, we do expect more leaks and rumors of the device from the rumorland as well.

Earlier today, a trio of alleged Galaxy S8 live images had been allegedly leaked via Chinese Weibo – showing us a rather precise view of the device’s front and rear chassis. Similar to the previous leaked images, the device in picture doesn’t come with a front Home button and features a seemingly edge-to-edge display although it do features a thin benzel along it flanks if you look at it closely. 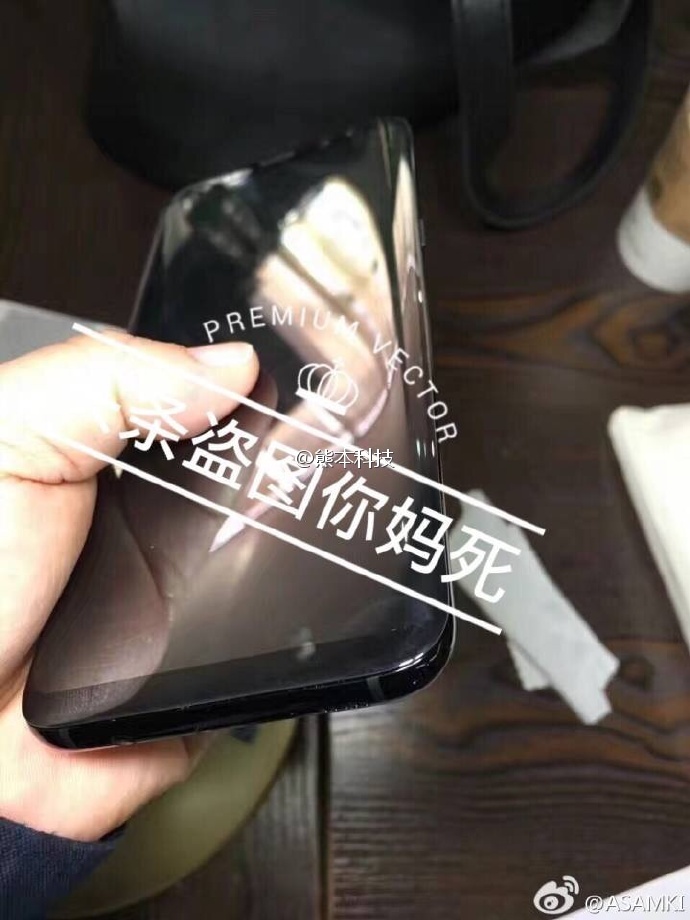 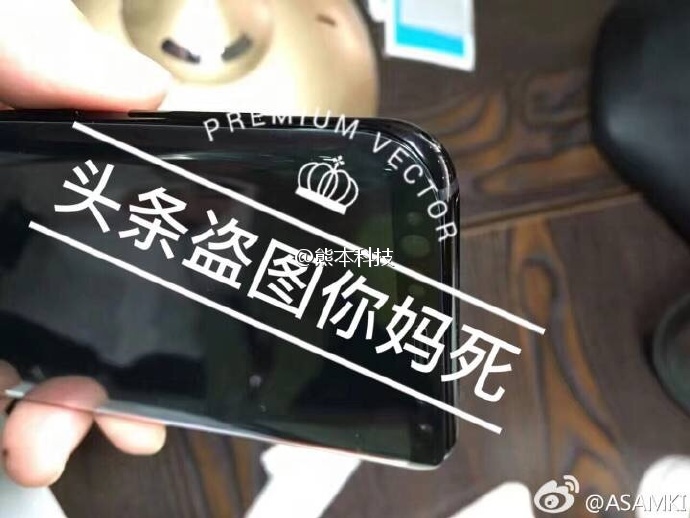 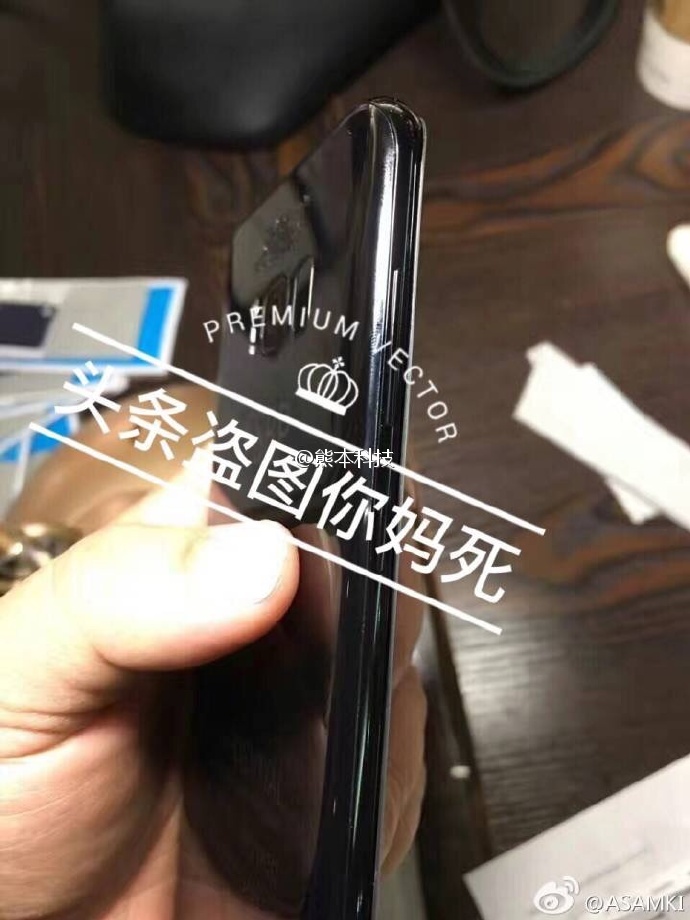 According to reports, the Galaxy S8 is expected to come in two different versions with the base model sporting a 5.7″/5.8″ display, as well as a S8+ version which features a slightly larger 6.2″ display. The device is also rumored to be one of the first device to be powered by the latest Snapdragon 835 SoC under the hood.