Even though Samsung had just released their new high-end SM-W2017 clamshell back in November last year, but it now seems like the Korean manufacturer is already prepping to release a new version of the device soon. This news came after an unannounced flip-phone carrying the model number SM-G9298 was spotted via Chinese TENAA during the weekend, hinting its imminent release. 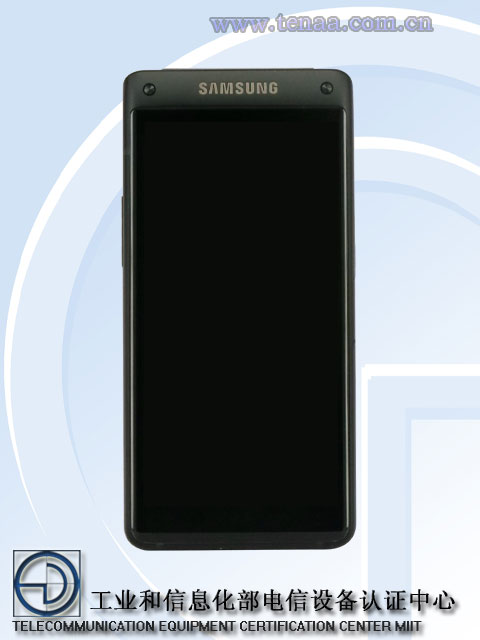 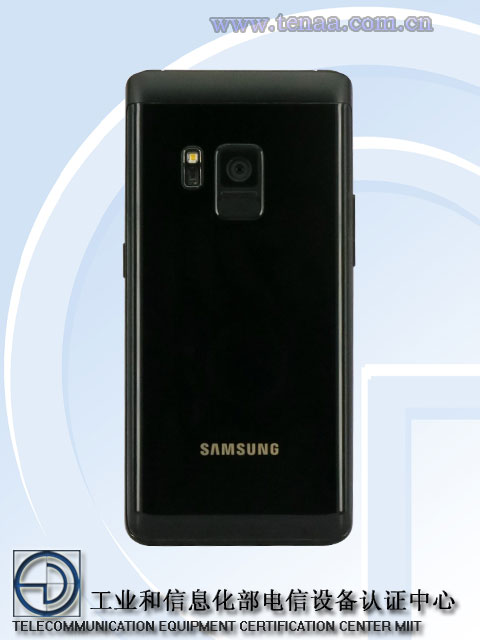 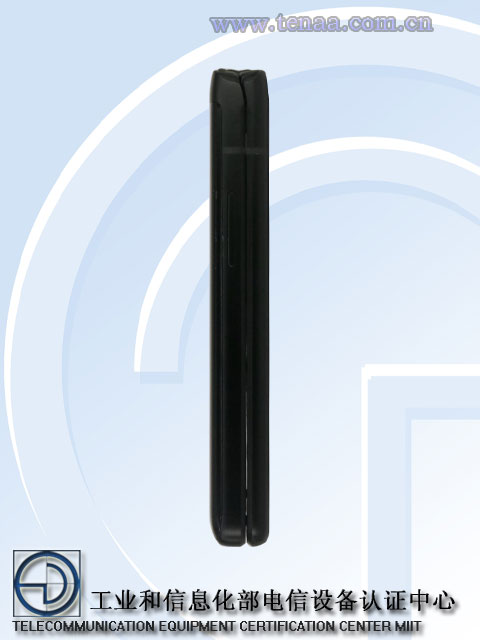 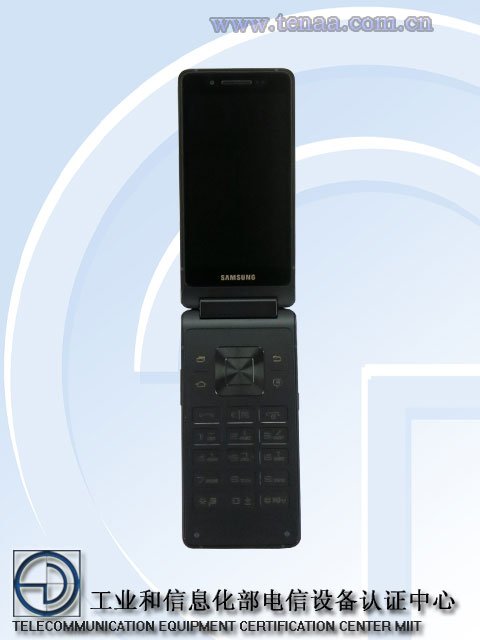 According to reports out of China, this new clamshell will be dubbed as the W2018 and is expected to be powered by the Snapdragon 821 SoC – a slight upgrade from the current version which runs on the SD820 SoC. As per its TENAA listing, the W2018 will come with a 4.2″ FHD AMOLED display for both its exterior screen as well as the interior one. Other key specs accompanying the luxury unit also include a 4GB of RAM, 64GB internal storage space, 12 megapixel main snapper, 5 megapixel front-facing camera for selfies, 2,300mAh battery as well as Android 6.0.1 running out of the box.

Although these high-end clamshells was previously only available exclusively in China, but we do expect the new versions to head out of the Chinese market following reports that the Korean manufacturer is already planning to bring the current W2017 to the local market as well. That being said, it doesn’t really make a different to most of us given the hefty price tag which probably turns most of us down.

Xiaomi Mi 6c in Works after all? Specs Leaked on GFXBench