Since the first-halve of the year, we’d already been hearing a lot about the upcoming Samsung W2018 luxury clam shell. Last week, we also reported on a couple of the device’s live images which revealed the entire design of the handset from all angles, even before it was made official. 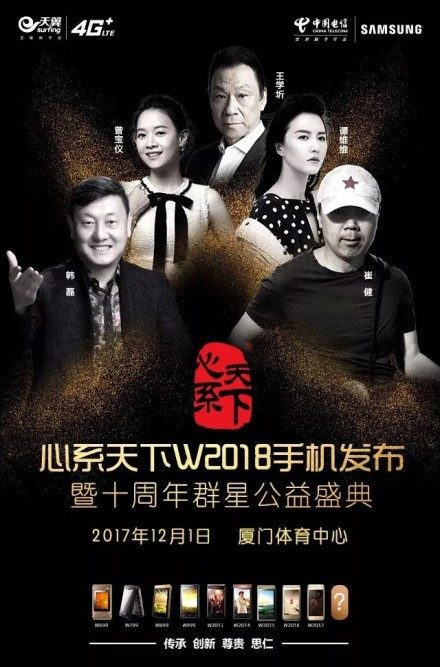 Whatever it is, all these leaks and rumors of the Samsung W2018 are about to cease as the Korean company had confirmed that the device will finally be made official in China on December 1st next month. Of course, this premium clam shell will probably be the only high-end Samsung smartphone which people are less interested in due to its mundane design and extremely hefty price tag that could buy you 3 iPhone X.

For the benefits of those who have lots of cash to spare, the upcoming Samsung W2018 clamshell is expected to be powered by the latest Snapdragon 835 SoC which is coupled with 6GB of RAM as well as 64GB internal storage space under its memory compartment. Aside from that, its TENAA listing also sheds some lights on its other specs which include a 4.2-inches FHD AMOLED display, 12 megapixel main snapper, 5 megapixel selfie-cam at the front, as well as a 2,300mAh power plant.

OnePlus 5T Pricing and Countries that Will be Receiving It

Honor Play 4 Pro goes for pre-order in China; could be announced during second week of June