Sharp will be officially unveiling the Aquos S3 smartphone on Tuesday. It has already received certification from TENAA in China and NCC in Taiwan. The smartphone has once again appeared on the website of the certification body from Taiwan to reveal its real images.

The images of the Aquos S3 reveals that its frontside is mainly occupied by the 5.99-inch LCD display that carries support for a resolution of 1,080 x 2,040 pixels. It also seems to feature a tiny notch above the display. The backside of the smartphone resembles the iPhone X when it comes to the design of the vertically dual rear cameras. The backside of the phone is also equipped with a fingerprint reader. 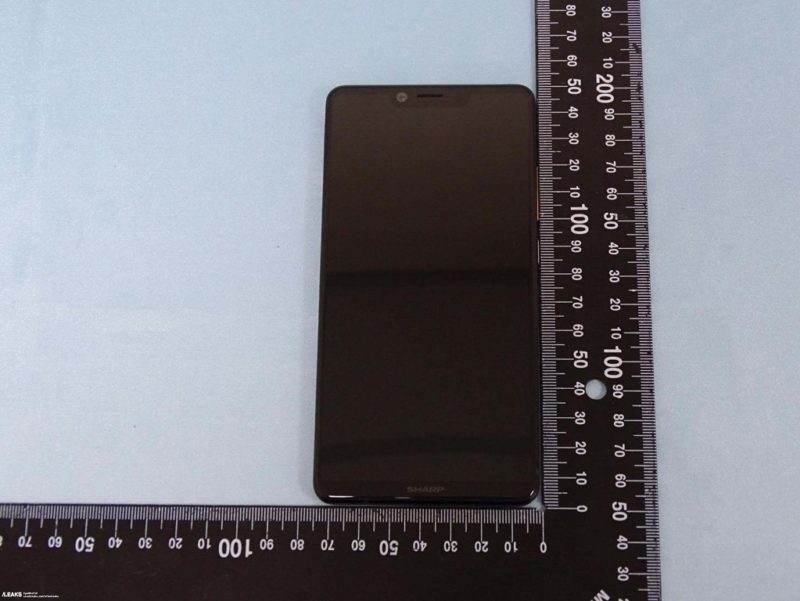 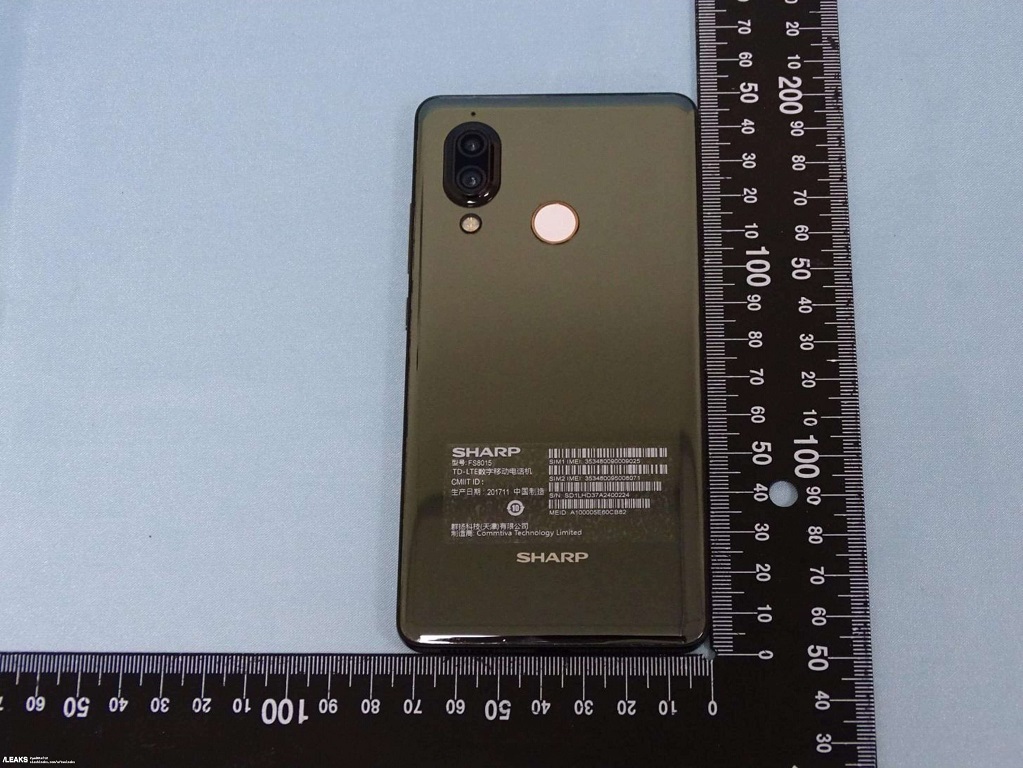 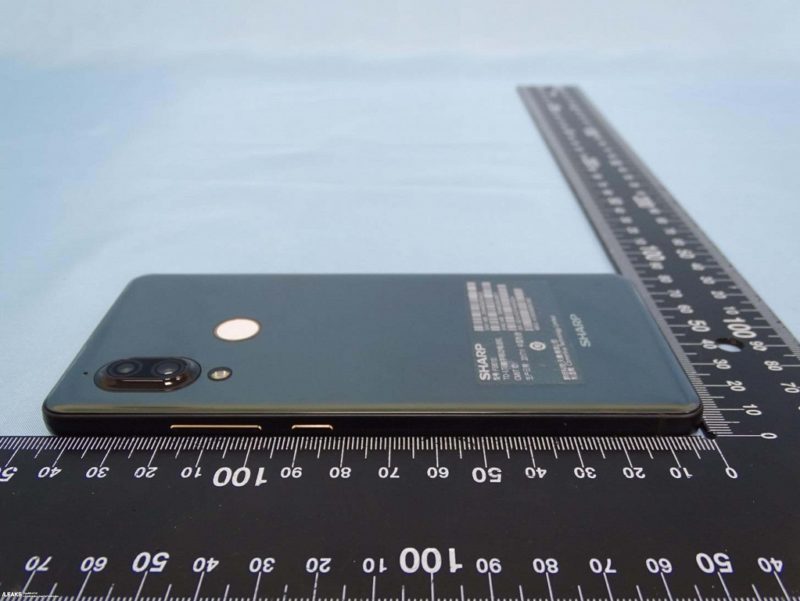 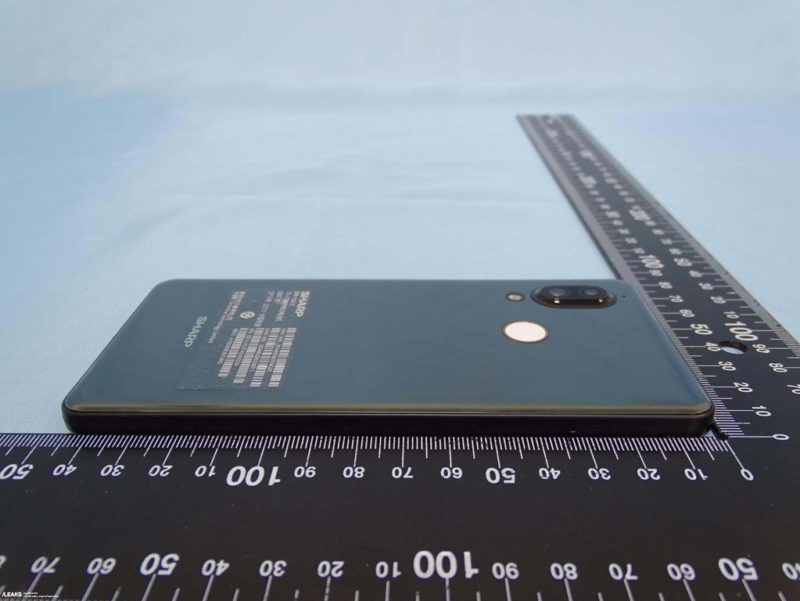 The Geekbench listing of the phone has revealed that it would be equipped with Snapdragon 630. However, some rumors claim that it is likely to be driven by Snapdragon 660 chipset. It is expected to arrive in models like 4 GB RAM + 64 GB storage and 6 GB RAM + 128 GB storage. It will include a 3,100mAh battery.  It is expected to arrive in color choices like Blue, Gold and Black.

The Sharp Aquos is slated to get announced in Taipei, Taiwan tomorrow at 2 PM.

Samsung Galaxy S9 & S9+ duo had been certified by FCC

OPPO A12s debuts with an affordable price of US$129