Five years ago, Xiaomi took the wrap off their Xiaomi Mi 2 and Mi 2s flagships, which at that time is one of the most valued-for-money handset that great boost the popularity of the mobile manufacturer, eventually leading to the success they have today.

Although its already nearly 5 years old, but Xiaomi’s CEO Lei Jun had revealed that there are still nearly 5 million active users of the Xiaomi Mi 2 and Mi 2s duo today. This prompted him to question whether its half-decade long popularity is due to its 4.3″ display size, whose population is diminishing gradually as mobile companies nowadays tend to lie toward smartphones with at least 5″ display size. 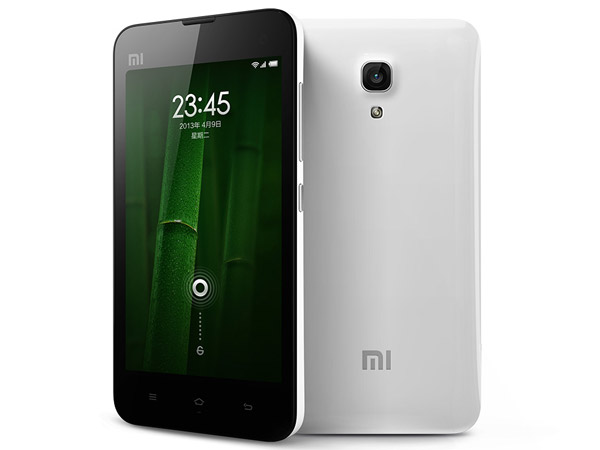 Of course, if you compare the current price of the Mi 6 against the Mi 2, its still arguably more expensive even after taking into account inflation. But at the same time, we do have to admit that the improvements made to the smartphone greatly exceed its upsurge in price. Before we end off, let’s take a moment to appreciate the ‘valedictorian’ of Xiaomi for year 2012 above.