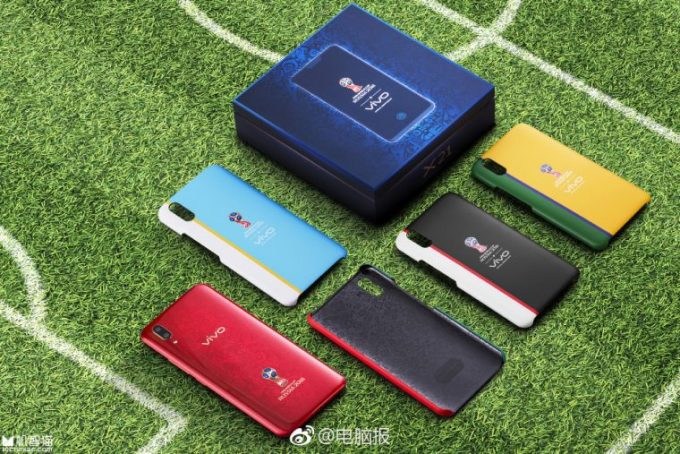 Recently, Vivo had announced a new Vivo X21 Fifa World Cup Edition smartphone which was initially thought to be available only to match officials. However, that doesn’t seems to be the case anymore as the limited edition version had been slated to go on sale in China later today. 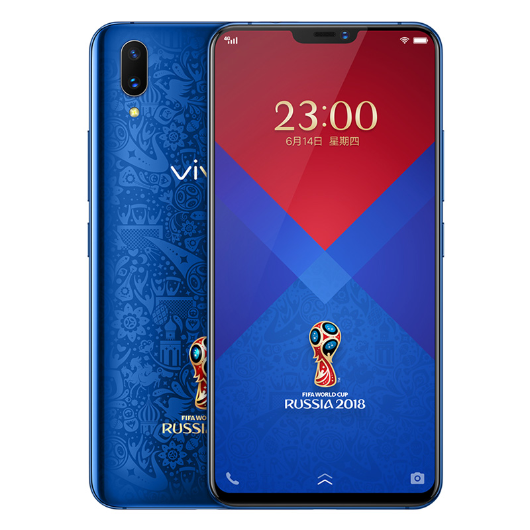 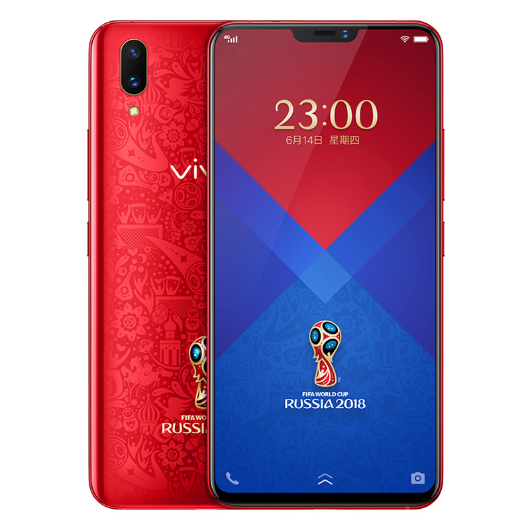 Although the Vivo X21 Fifa World Cup Edition comes with a slightly more expensive price tag of 3,698 Yuan ($577), but it do come with other goodies including a set of four limited edition phone casing and a World Cup themed UI. As of now, there is still no official words whether this highly anticipated variant will be heading out of the Chinese market.