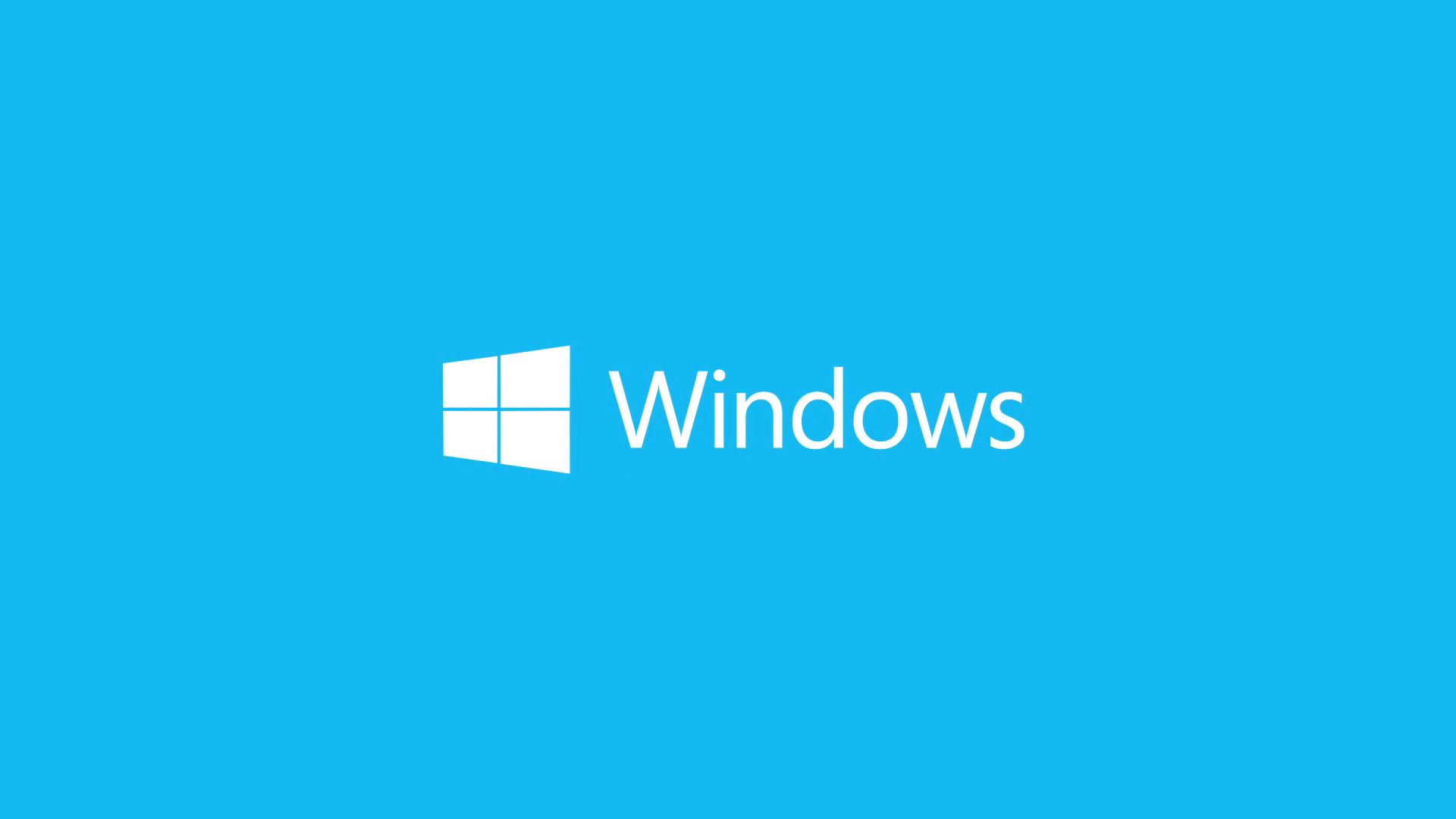 We all have heard that Microsoft will be unveiling the latest Windows 10 for PC on July 19, but today we have gotten another piece of interesting news.

According to various sources, it has been confirmed that the OS giant will be announcing the Windows 10 Mobile for smartphones just a few months after PC version has ben made official – late September.

From what we know, the first device to be running on the Windows 10 Mobile is none other than the Nokia Lumia 940 flagship set to be released by the forth quarter of the year.

So the question is – will Windows 10 Mobile be able to beat the Android 5.1 Lollipop?

How to root Lenovo S60W in less than an hour