Until last year, Xiaomi had been consistently selling its Mi series flagship phones with 1,999 Yuan (~$316) pricing. However, since Xiaomi launched the Mi 6 with Snapdragon 835 chipset, dual rear cameras and glass body design, it was unveiled with a higher price tag of 2,499 Yuan for its base model that feature 6 GB of RAM and 64 GB storage. The premium ceramic model featuring 6 GB of RAM and 128 GB of storage came with a higher price tag of 2,999 Yuan (~$475). Considering the price tag of the premium and highest configuration Mi 6 and the recent leaks surrounding the upcoming Mi flagship phone, it is speculated that the Xiaomi Mi 7’s base model would be costing 3,000 Yuan (~$475).

Compared to the Mi 6, Xiaomi is expected to launch the Mi 7 with advanced specs and features. Xiaomi is rumored to debut the Mi 7 and Mi 7 Plus simultaneously at Mobile World Congress (MWC) 2018 in Barcelona, Spain in the next month. 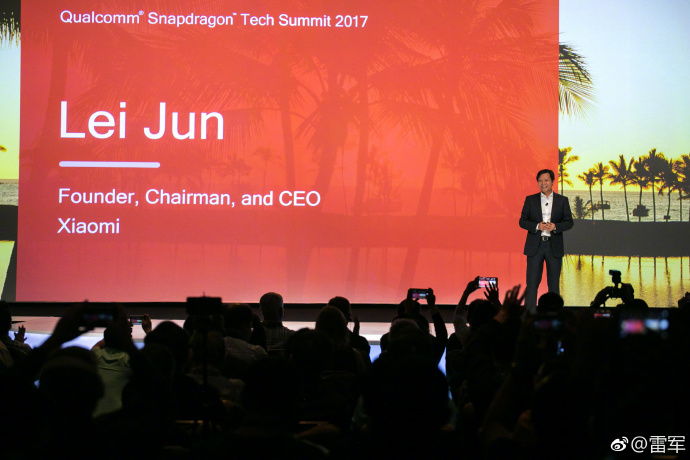 Xiaomi CEO Lei Jun has already hinted that the Mi 7 flagship will be fueled by Snapdragon 845. The Mi 6 phones did not feature 6 GB RAM variant, but the Mi 7 is speculated to include an 8 GB RAM variant. The Mi 7 may feature a 5.65-inch FHD+ resolution supporting 18:9 display. The Mi 7 Plus may come packed with Samsung supplied OLED panel of 6.01 inches. It is also rumored to support FHD+ resolution and 18:9 aspect ratio display. The Mi 7 duo may also carry support for wireless charging, a feature that has never been available on a Xiaomi phone. Other rumored features include AI driven dual camera setup and facial recognition. These advanced specs and features clearly hints that the Mi 7 will be costlier than Mi 6 and it may hit the market with a starting price of 3,000 Yuan (~$475).