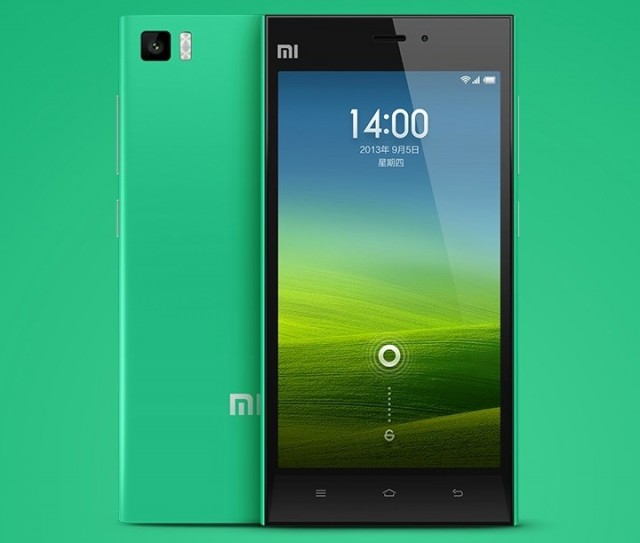 Chinese mobile giant Xiaomi has officially confirmed that they will be adding a new green variant for their 2013’s Mi3 flagship. Currently, the device is available in several colors including White, Gray, Black, Yellow, Pink, Blue and Gold. However, the front has been standardize to be in Black color across all variants.

Apparently, only the 16GB Mi3 running on the NVDIA Tegra 4 chipset will be enjoying this new color according to Xiaomi – so we expect it to be some limited production kind of campaign which will once again to grabbed away in less than a minute. Right now, the Chinese manufacturer doesn’t mention whether this green variant will be shipped out of the country or not but high chances are that it’ll be exclusive only to the Chinese market.

How to root iNew M1 using the vroot program