Earlier this evening, ZTE took the wrap off their latest budget Android smartphone dubbed as the Small Fresh 4. This device will be the successor for the current Small Fresh 3 handset which was rebranded as ZTE Blade X6 outside of China. 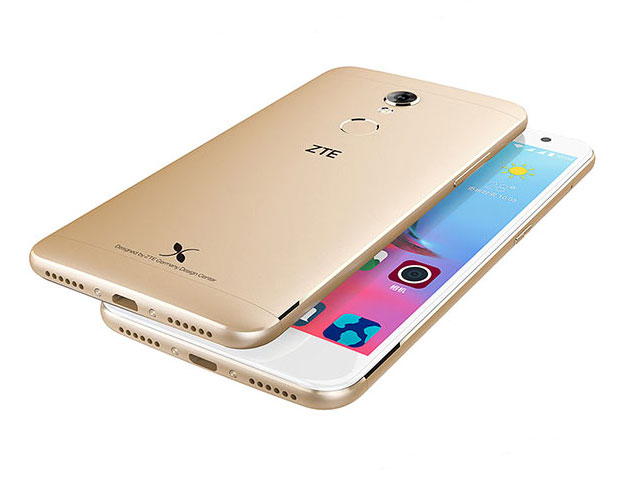 Although the device come with an affordable price tag at just RMB1,099 (~$163), but it still come with a better than expected specs sheet along with it. Firstly, the Small Fresh 4 packs a decent 5.2″ FHD display with a 2.5D curvature at the edge of the screen to improve the ease of swiping. Under the hood is a 1.5GHz octa-core SoC which is accompanied with a 2GB RAM and a 16GB internal storage space.

Camera-wise, the device sports a 13MP rear shooter completed with a dual-tone LED flashlight and PDAF. At the front, you can expect a 5MP shooter which comes with a 160 degrees wide angle lens for taking a perfect selfie.

Similar to the Small Fresh 3, the new device also comes with a 3D fingerprint sensor which is capable of decryption with 0.3 seconds. Sad to say, the device packs only a 2,450mAh battery which could probably only last for slightly more than a day of moderate usage at most. As expected, the device will run on ZTE’s own MiFavor 3.5 UI atop the Android 6.0 Marshmallow.

For those interested in getting this device, its good to know that the device will be available in Gold, Silver, as well as Rose Gold. International availability for the Small Fresh 4 has yet to be announced but we do expect it to be launched in November this year under the Blade X series since the Blade X6 was launched in November last year as well.