During the recent CES conference held in Las Vegas, Alcatel revealed that the company will be unveiling their new 1, 3 and 5 series smartphones during the upcoming MWC event in February. These smartphones will be coming with a price tag of under $100, $200, as well as $300 respectively to cater to the needs of different smartphone users. 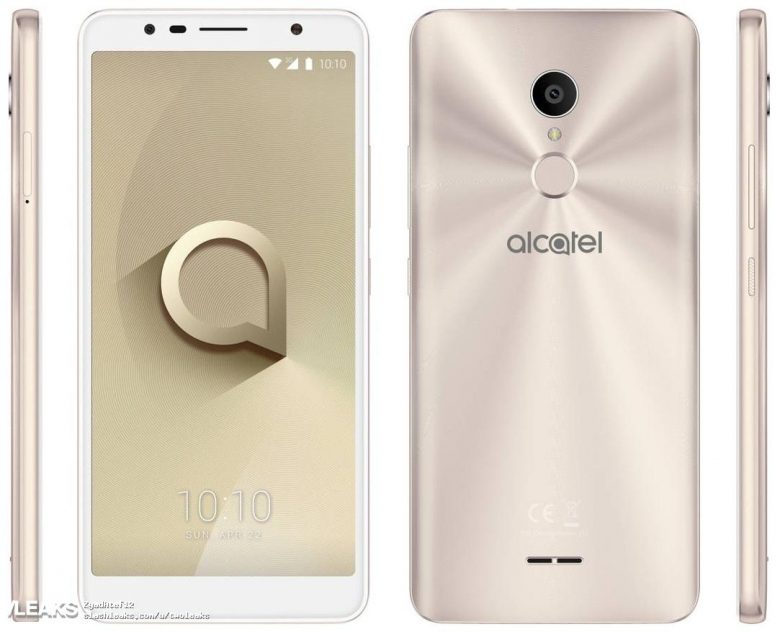 Right now, even before the MWC event arrives, we’re already being treated to the official press renders of the upcoming Alcatel 3C dressed in Black and Rose Gold. Among other smartphones in the ‘3’ series, the Alcatel 3C is expected to comes with the cheapest price tag of around $120. 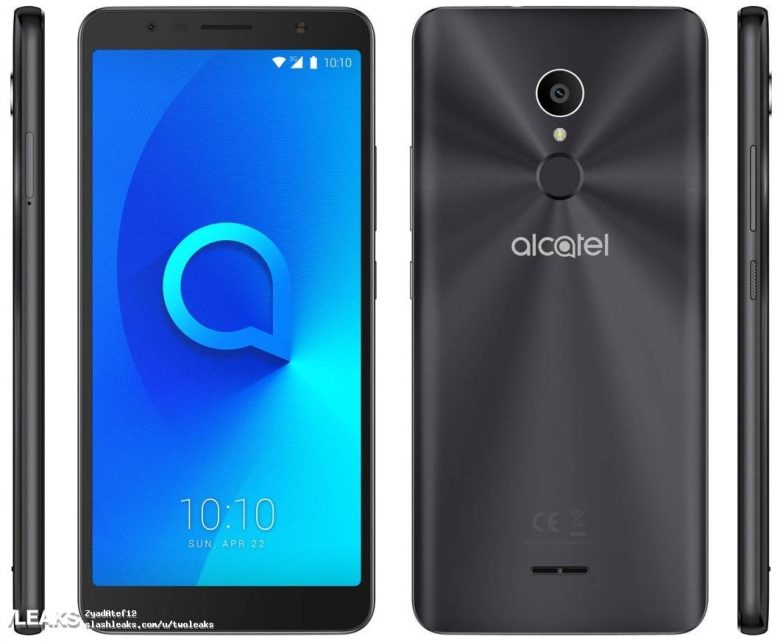 From what we’d learned so far, the Alcatel 3C is slated to come with a 6-inches HD+ display which features an 18:9 screen aspect ratio. Under the hood, the device will be powered by a MT8321 SoC along with 1GB of RAM and 16GB worth of internal storage space. Camera-wise, you can expect to find an 8 megapixels main snapper at the back, as well as a 5 megapixels selfie-cam. The Alcatel 3C will run on the Android Nougat out of the box with a 3,000mAh battery to keep its lights on.

Aside from the Alcatel 3C, there are also the Alcatel 3, 3V and 3X in the new ‘3’ series lineup. For now, that’s all the information we’d got but do stay with us for more updates!

HTC U11 EYEs will be announced on January 15th