Earlier today, a set of alleged HTC Butterfly Mini live images had been leaked, giving us a rough idea how this device could possibly looks like.

Surely, the device in picture seems more like a prototype rather than the actual device so we do expect it to look slightly different from what we had saw from this set of images. 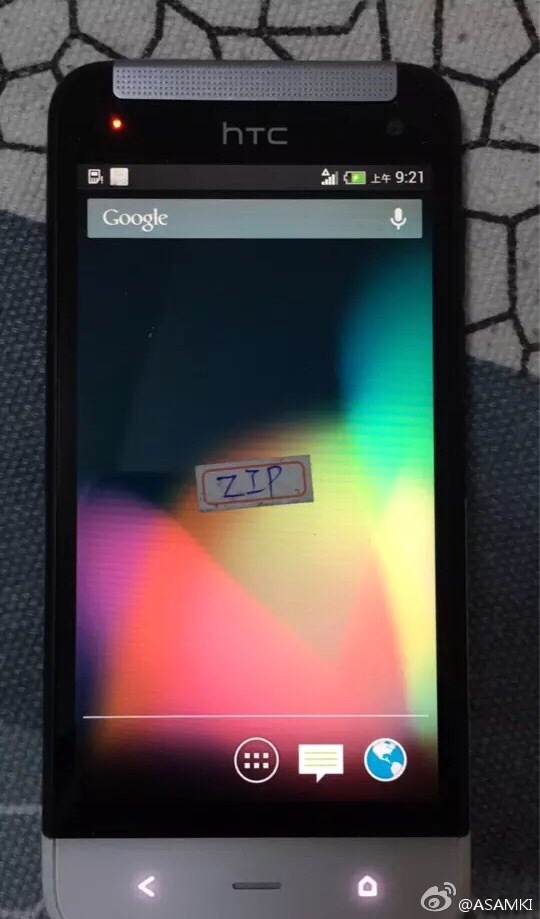 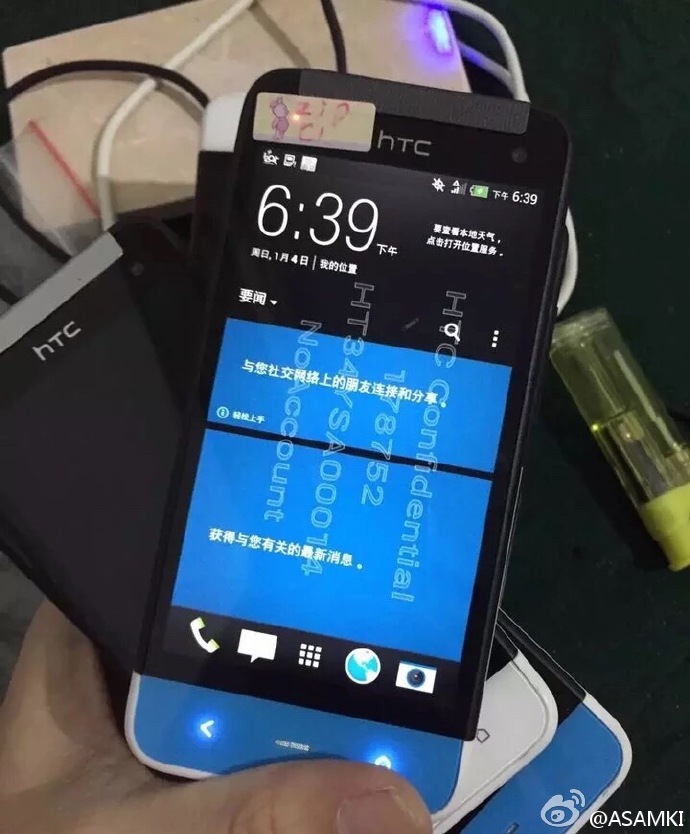 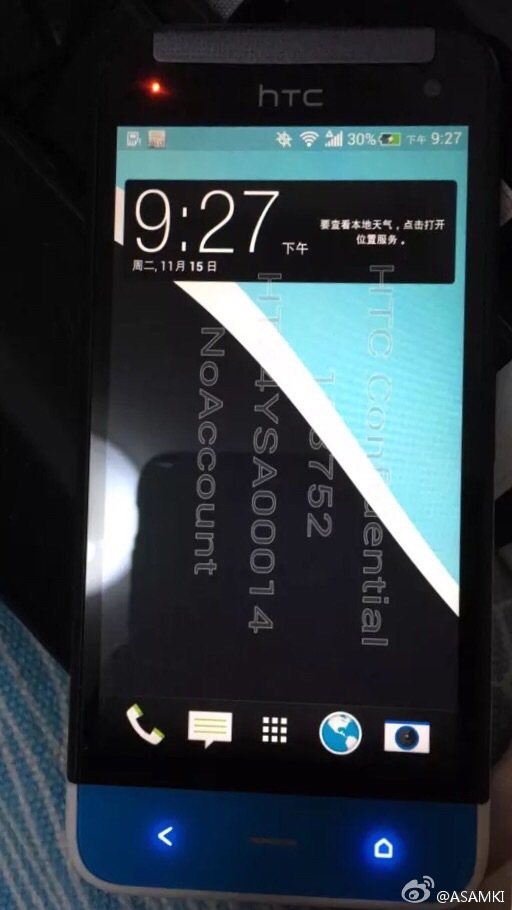 Back in September last year, HTC announced the Butterfly 3 which was the last device in the series which had been launched by the Taiwanese company, ever since the debut of the first generation HTC Butterfly and Butterfly S back in 2013.

Although HTC had unveiled at least one new model from the series every year since 2013, but they had yet to do so this year – so it wouldn’t be a surprise if they happen to make the Butterfly Mini official this year.

Of course, the images we saw today are just some alleged shots of the device’s prototype so do take them with a pinch of salt and stay with us for more updates in the mean time.

Pearl Black Galaxy S7 Edge will be made official this week

Honor Magic already fetched more than 100,000 registrations ahead of unveiling