Three new Huawei smartphones with model numbers TRT-AL00A, TRT-AL00 and TRT-TL10 have appeared on TENAA. Speculations have it that TRT-AL00A could be the upgraded Huawei Enjoy 6S (2017) released back in January this year and the other two models could be its color variants.

The TENAA listing has revealed that the alleged smartphone has a 5.5-inch display that supports a HD resolution of 1,280 x 720 pixels. It is powered by 1.4 GHz octa-core processor. The SoC is coupled with 4 GB RAM and 64 GB of native storage. For photography, it is equipped with a 12-megapixel rear camera as well as front-facing 8-megapixel snapper. The phone is preloaded with Android 7.0 Nougat OS. It has a 3,900 mAh battery. 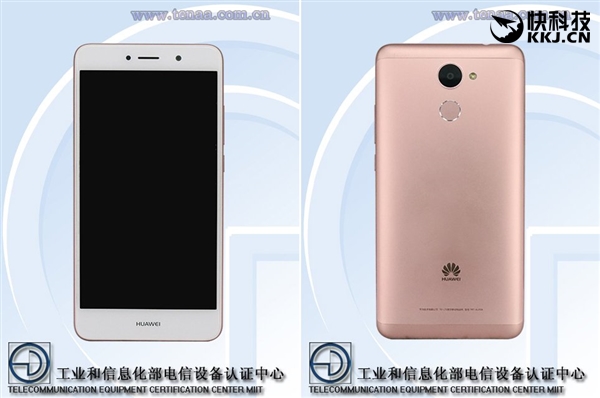 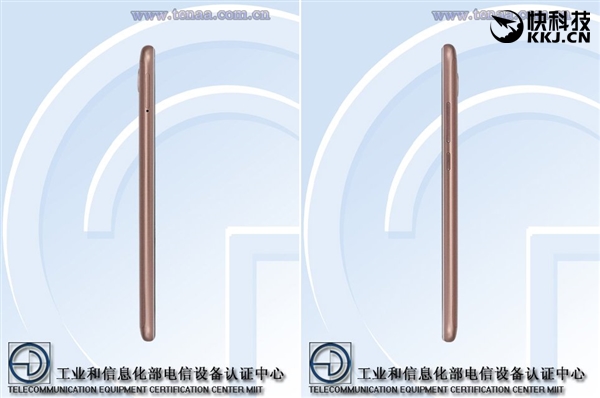 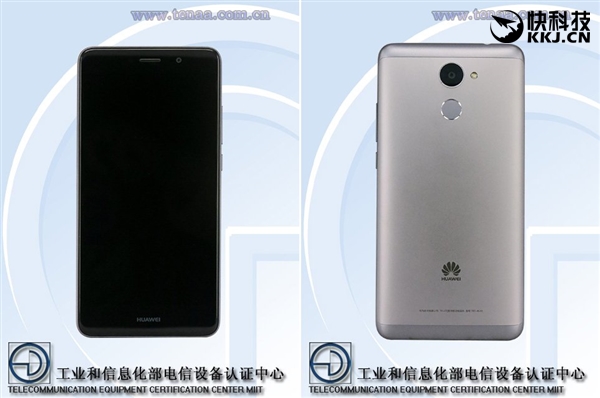 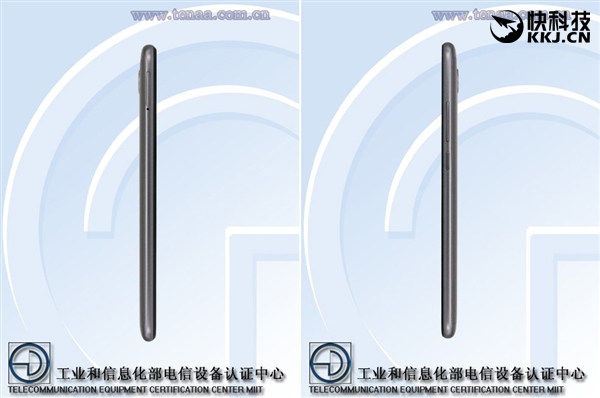 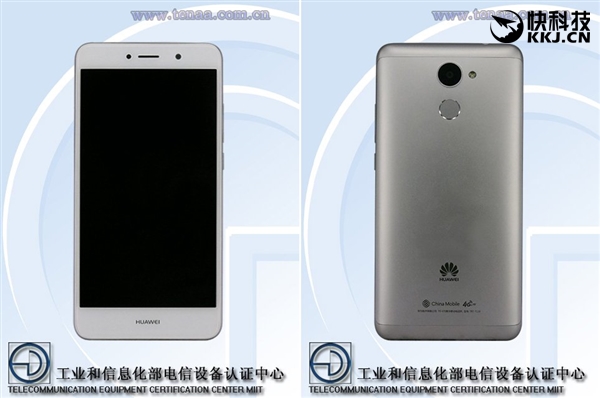 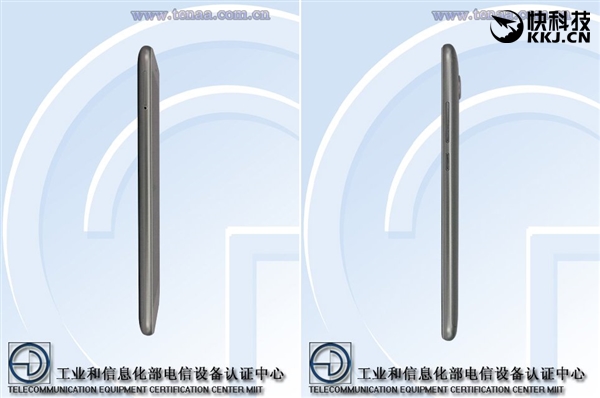 The photos that have surfaced through TENAA listing has revealed that the Huawei TRT-AL00 has a metallic body and its rear camera is accompanied by a single LED flash and below it is the fingerprint reader. The Huawei logo can be seen at the bottom. The left side of the phone has a SIM tray and the volume buttons and power key are placed on the right edge. It measures 153.6 x 76.4 x 8.35mm and its weight is 165 grams.  It is expected to come in color choices like gray, silver, gold  and rose gold.