Rumors have that the LeEco Le Max 3 smartphone with model number Le X850 will get announced on April 11. Fresh photos of its leaked case have appeared to reveal its design. 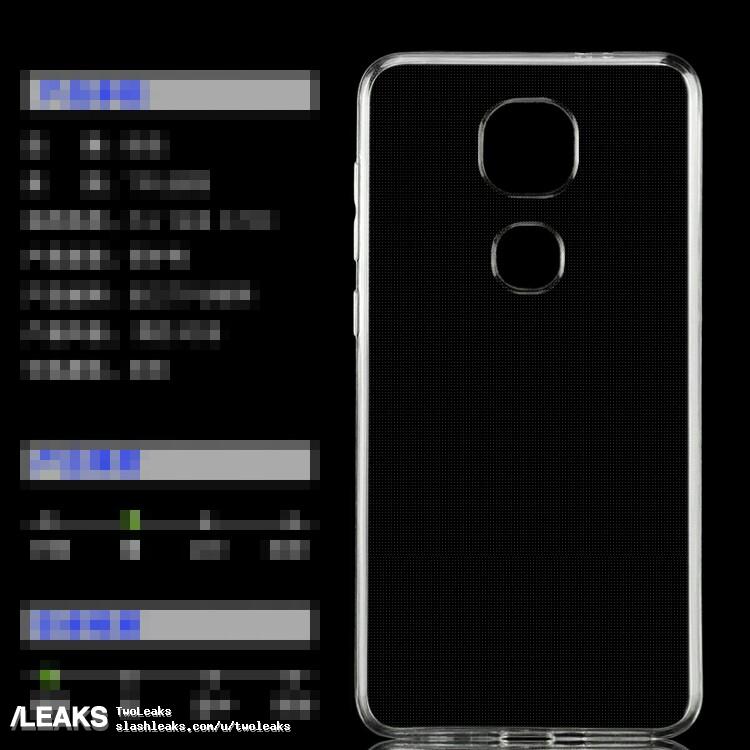 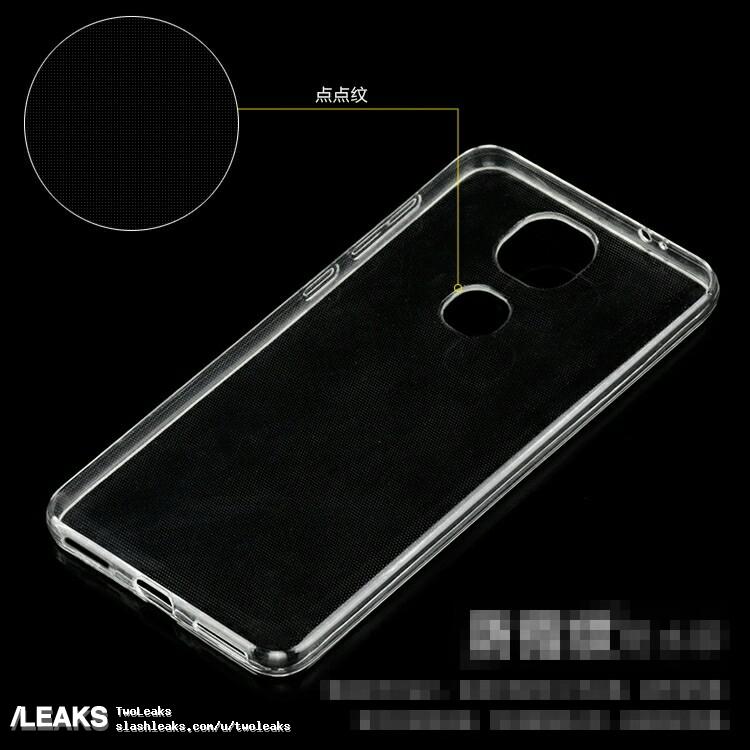 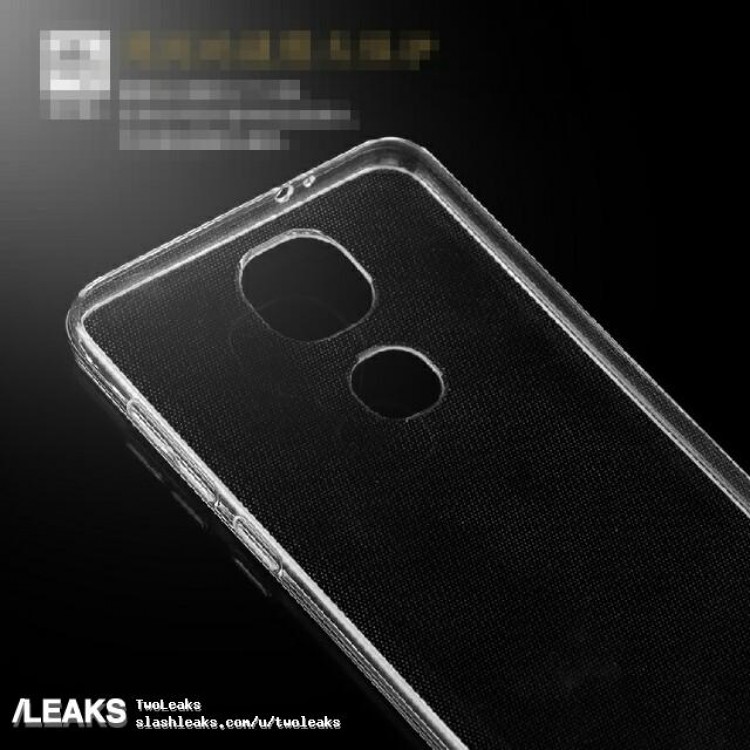 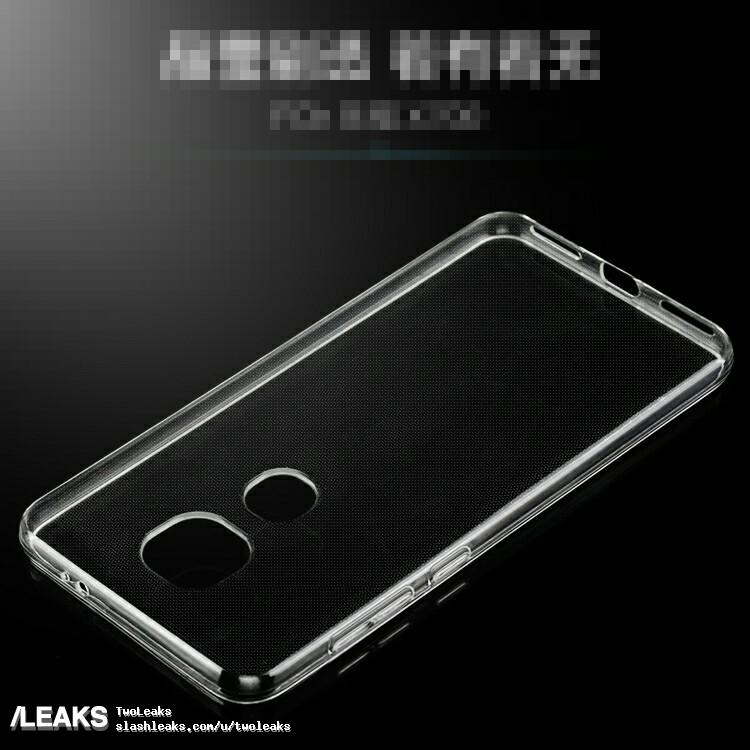 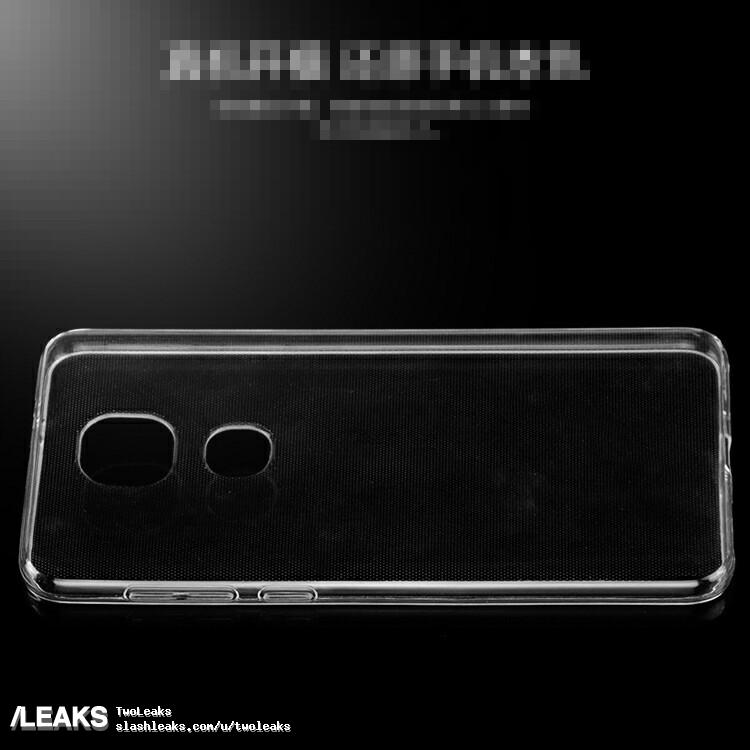 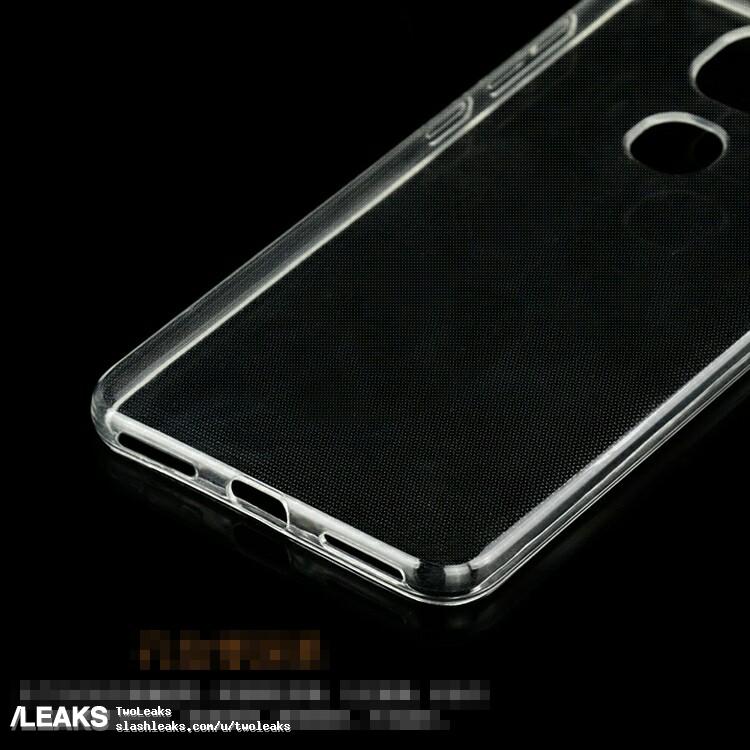 The LeEco Le Max 3 leaked shots that surface recently have revealed that he smartphone houses a dual rear camera and a fingerprint reader below. Similar sized cutouts can be seen on the alleged case of Le Max 3. It also suggests that the volume buttons and power key will be placed on its right edge. The perforation present at the center of the bottom side of the case seems to available for a USB Type-C.  On both sides of the USB Type-C port, it has cutouts for external speakers.