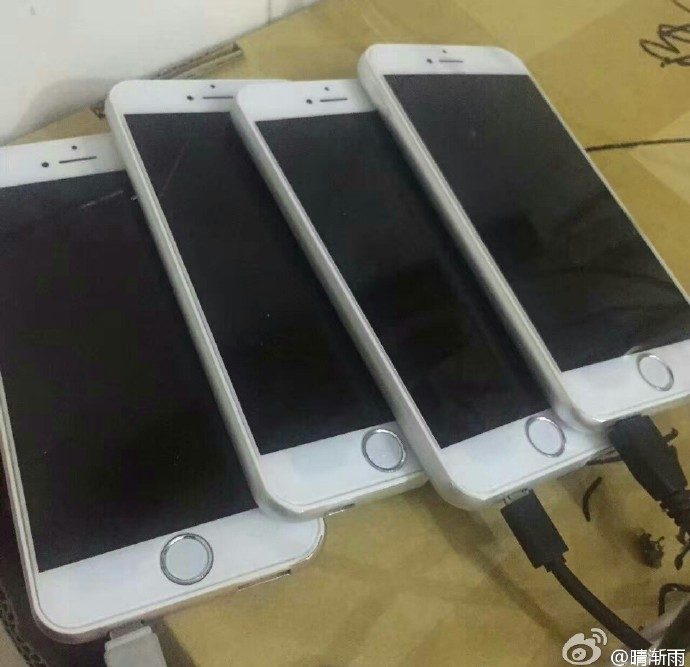 A new leaked image of the upcoming iPhone 7 circulated today apparently show us that the device will have its lightning port shifted leftwards this time round unlike the previous iPhones which had their lightning port located at the middle of the base.

Similarly, it is also obvious in the image that the 3.5mm headphone jack had been missing on the alleged device as well. Although we’re not really sure of the usage of the rightward most port, but it could possibly be used as a charging port to supplement the rumored headphone which come with a lightning connector.

However unlike what rumors are currently suggesting, the iPhone 7 seen inside this image still comes with a physical Home button instead of a 3D Touch Home button which we reported last week. As we always said, not all leaks are accurate so just take them with a pinch of salt!