It is a known fact that LeEco is not in the best of its financial position because of which it has not announced a major smartphone in the recent past. However, the rumor mill has been hinting that the Chinese smartphone manufacturer would be soon announcing a new smartphone in the next month. 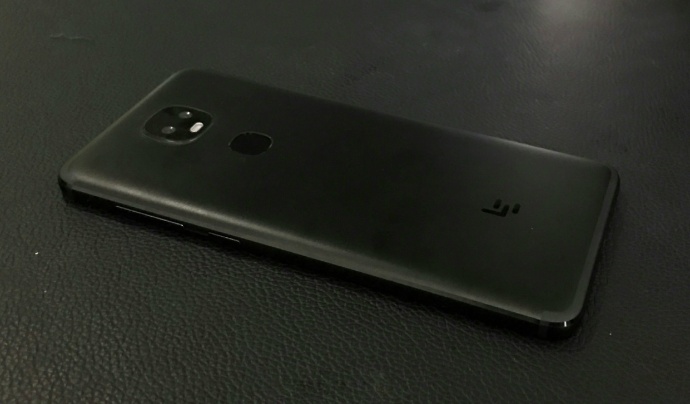 A Weibo user has revealed a leaked photo of an upcoming LeEco smartphone. It appears similar to the LeEco Le X850 phone that was spotted on China’s TENAA certification body. He has revealed that the next set of flagship phones would start arriving from April. According to him, most of the upcoming flagships are expected to arrive with dual rear cameras even though the much-hype Galaxy S8 has arrived with single rear camera.

As far as LeEco’s upcoming phone is concerned, it is expected to come with a dual rear setup and it will be also be equipped with AI technology. The Chinese firm is expected to launch the alleged Le X850 phone on April 11. The phone arrive with a different moniker at launch. It’s AI tech is rumored to function like Bixby voice assistant that has arrived on Galaxy S8 and Galaxy S8+ phones. 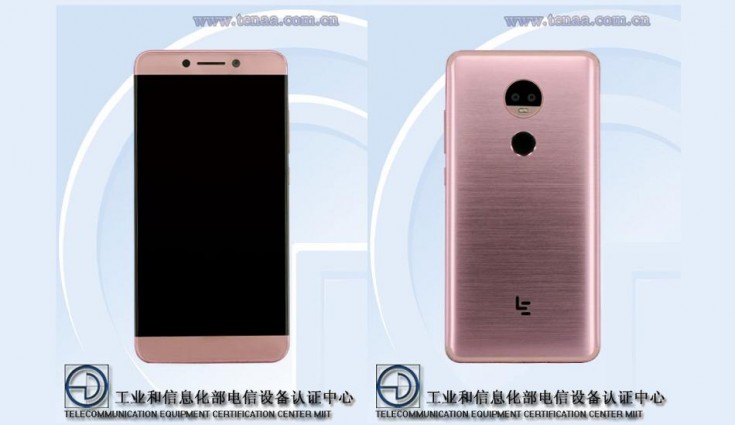 Speculations have it that it could be the Le X850 phone that has been in the rumors since quite some time. It is expected to come in 4 GB and 6 GB RAM variants along with storage models like 32 GB, 64 GB, and 128 GB. It may come with 13-megapixel dual rear camera and 16-megapixel selfie camera and 4,000 mAh battery.

Lei Jun confirmed Xiaomi Mi6 to be announced this month