Now that the Samsung Galaxy S8 and Galaxy S8+ have been announced, tech enthusiasts are now looking forward to flagship phones from other brands. Xiaomi is expected to unleash its Xiaomi Mi 6 and Mi 6 Plus flagships in April. The rumor mill his now consistently spilling information like leaked specs and photos of the upcoming Xiaomi flagships. Here is a new set of leaked renders of Xiaomi Mi 6 that shows its brilliant appearance from all angles. 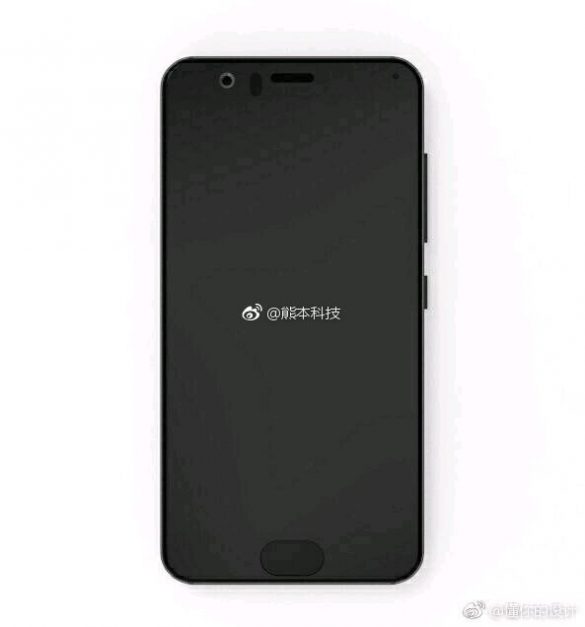 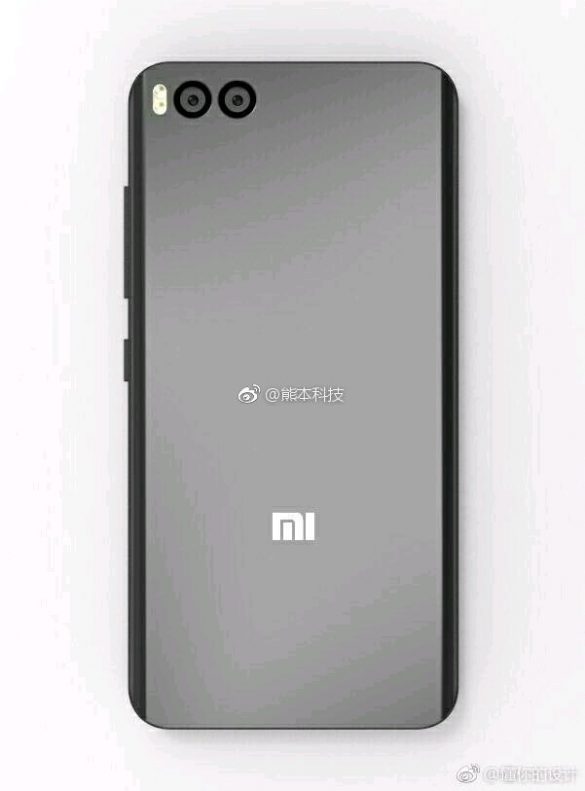 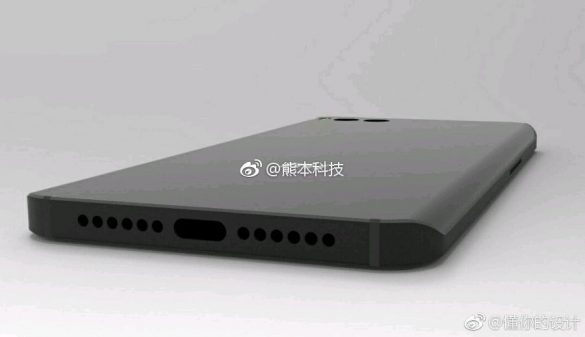 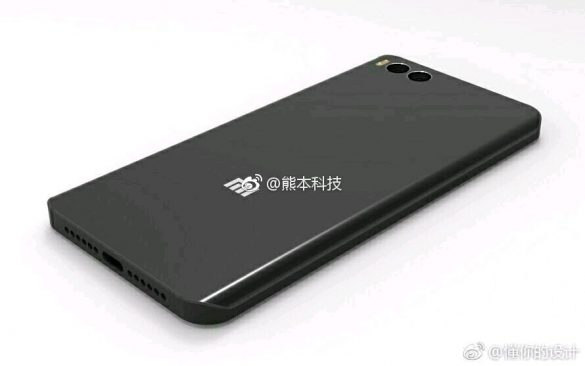 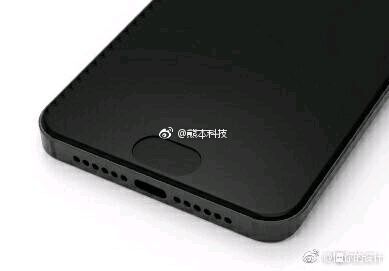 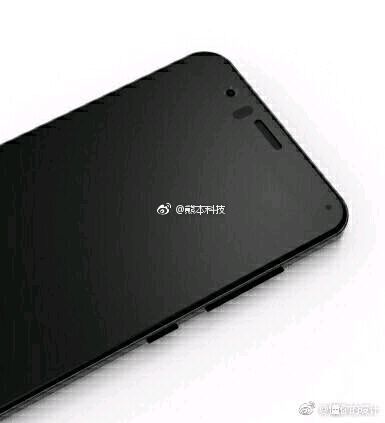 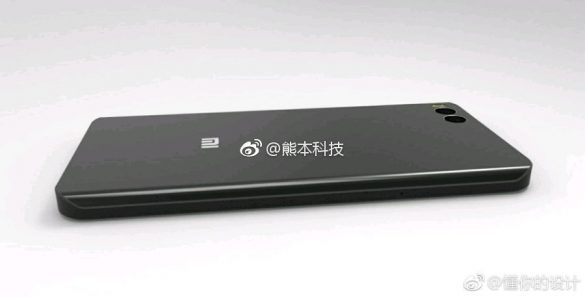 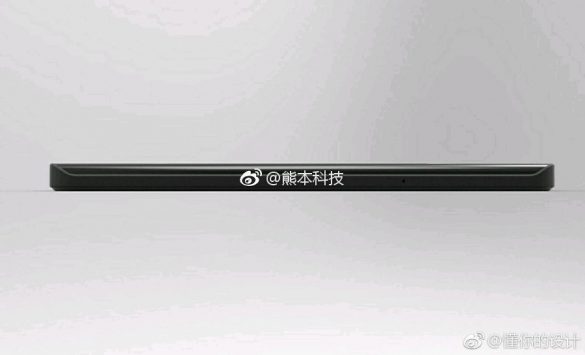 The leaked renders suggest that the alleged Xiaomi Mi 6 would coming with a dual rear camera on its rear side. It is coupled with a dual LED flash. The right of the phone seems to sport volume rockers and power button.  The bottom side of the phone has a pair of external speaker grille that is supported by a USB Type-C port. The rear side of the phone is curved on the left and right sides and it also sports a Mi logo. The front side has a fingerprint sensor embedded Home button.

Xiaomi is expected to release its upcoming flagship phone in two sizes that are likely to carry Xiaomi Mi 6 and Xiaomi Mi 6 Plus moniker. Both phones will be powered by Snapdragon. Their alleged specs have been revealed by the rumor mill.