With just slightly more than a week before the official unveiling of the Meizu E2, there seems to be more and more leaks and rumors of the device as well.

Earlier today, an alleged leaked image of the device’s rear chassis had been circulated around Chinese Weibo which shows some resemblance to the iPhone 6. Indeed, the upcoming handset finally have a new design this time round after much complains from their fans that the company lacks creativity in their smartphone design. One of the most apparent change will surely be the location of its camera compartment, where the current Meizu E has it at the center instead of having it at the left-hand side. 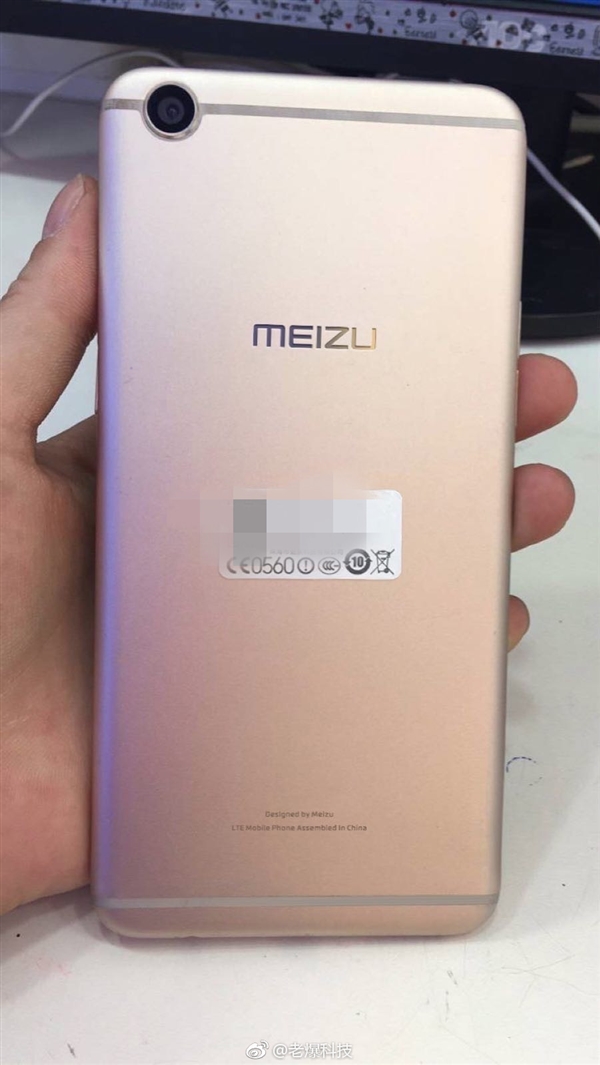 Not really sure why, but it seems like Meizu has chose to ditch the flashlight on the device this round. Other than that, we have to admit that the new Meizu E2 do come with a fresher outlook and a pretty clean and sleek design as well. However, do take this with just a pinch of salt until April 26th itself.