Earlier today, renowned Chinese leaker @kk posted a pair of live shots showing off the initial prototype of the Galaxy S8+ which features a vertically aligned dual-camera setup at the rear chassis – but was later ditched by the Korean company. The front panel of the prototype on the other hand, looks seemingly the same as the current Galaxy S8+. 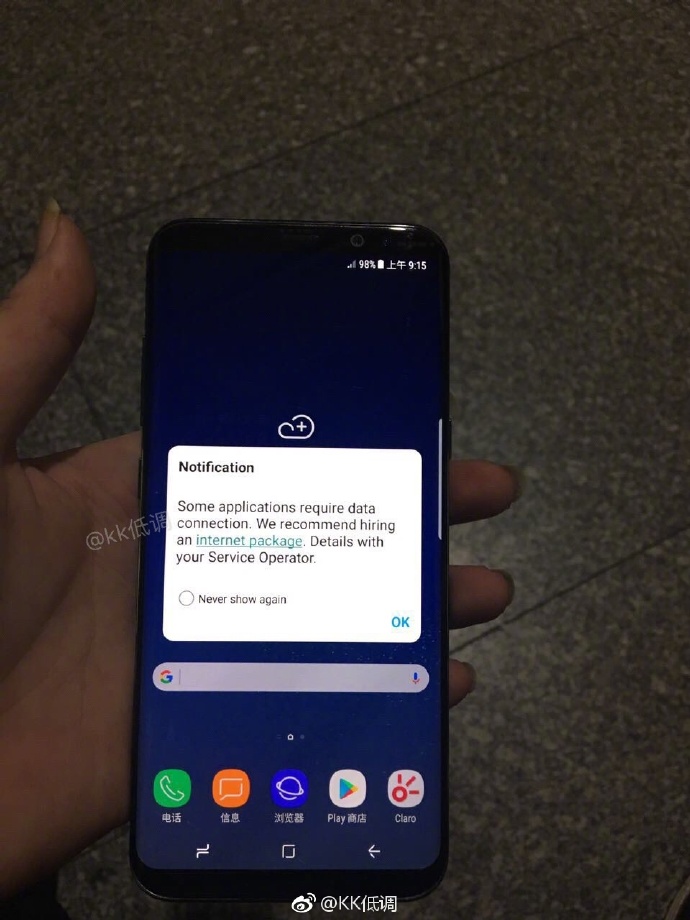 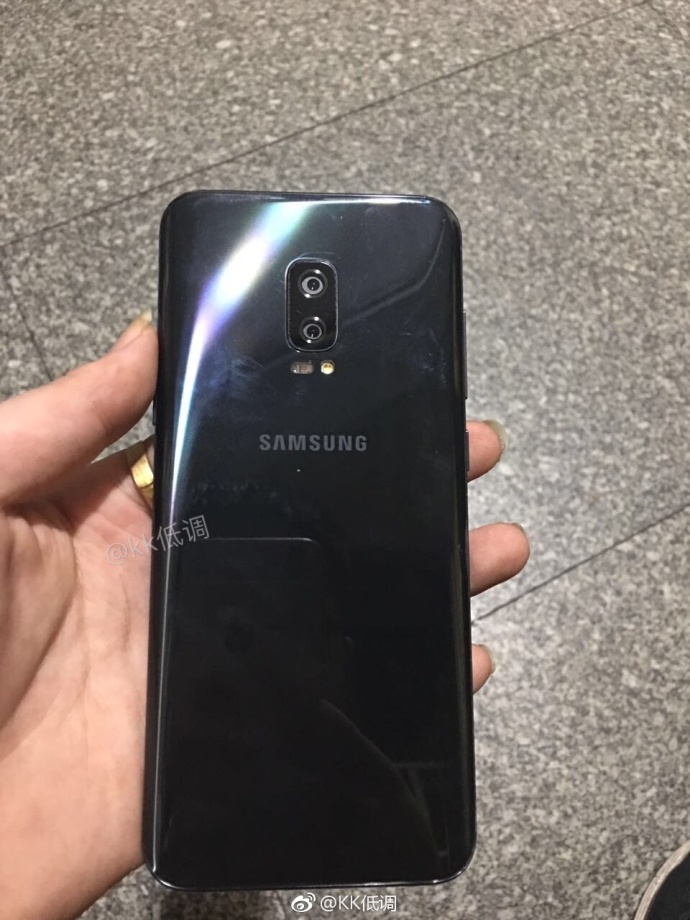 Just in case you’d missed out, the pre-orders for the Samsung Galaxy S8 had already surpassed 728,000 in Korea – a figure that greatly exceeds last year’s pre-order for the Galaxy S7 during the same duration.