Shortly after the Samsung kicked off the pre-ordering of their special Asiana Airlines themed Galaxy S8, the company is back once again with a special edition baseball themed version this time round specially designed for the Samsung Lions fans. 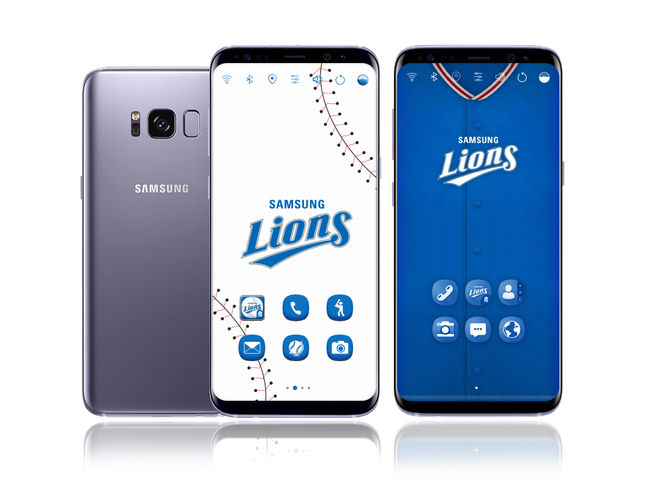 The device will go on sale next week, but only 1,000 units will be available for grabs as it is exclusive to SK Telecoms subscribers and the holders of the Samsung Lions blue membership. Those who have the privilege to get this device can either pre-order it online or physically at the home stadium in the city of Daegu. Other than the handset itself, it will also be bundled with 2  VIP tickets for the “Daegu Samsung Lions Park” as well as some other limited edition accessories.

Recently, the Galaxy S8 had also crossed the 728,000 pre-orders mark in the home market – setting a brand new record for the Galaxy S series. According to DJ Koh, head of Samsung’s mobile business, the company is aiming to sell 1 million units before the device officially go on sale in the Korean market.