Earlier today, an alleged Meizu’s 2017 product road map had been leaked via Chinese Weibo giving us a rough idea of what to expect from the Chinese manufacturer next year if the road map is indeed legit. 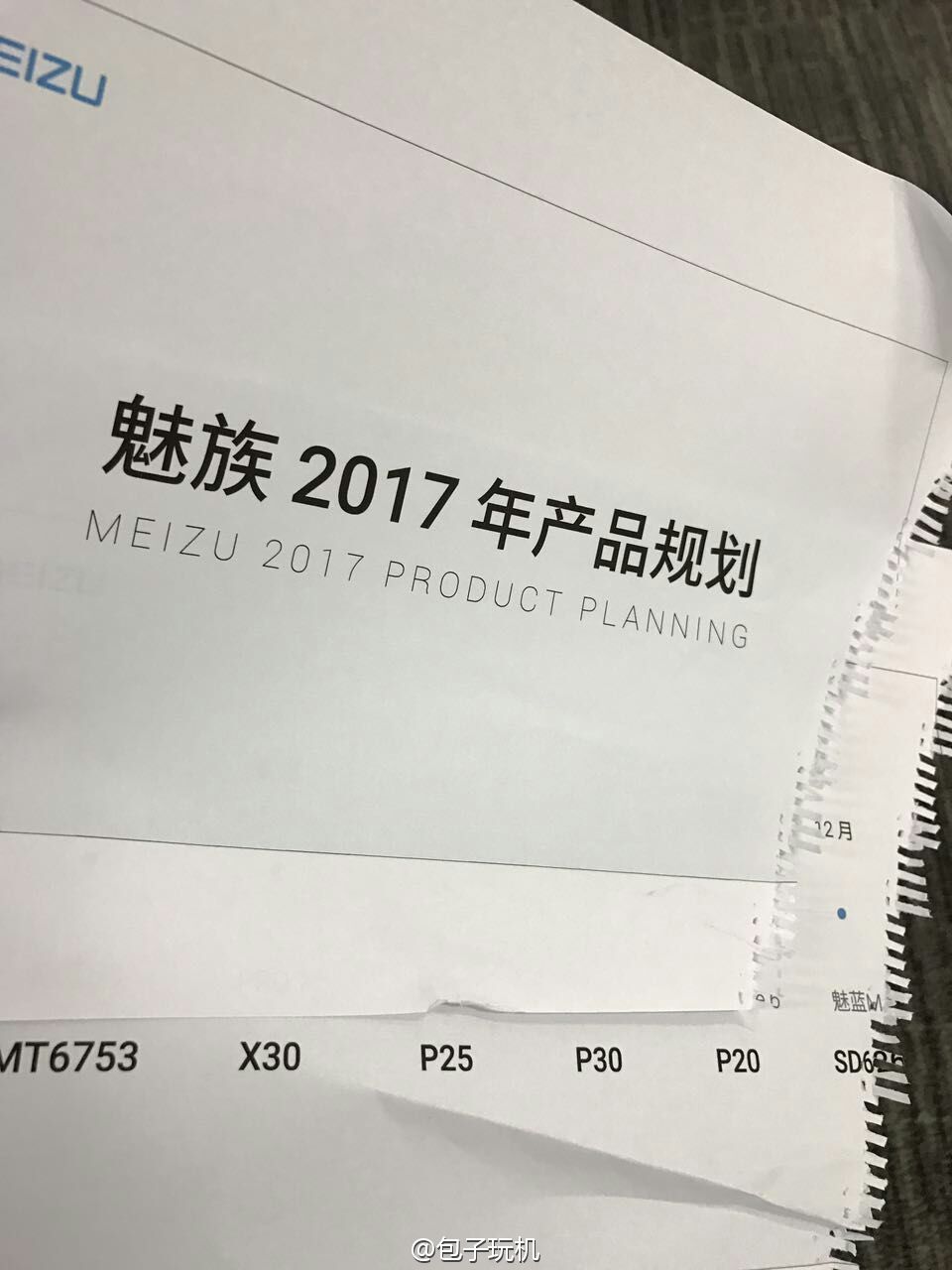 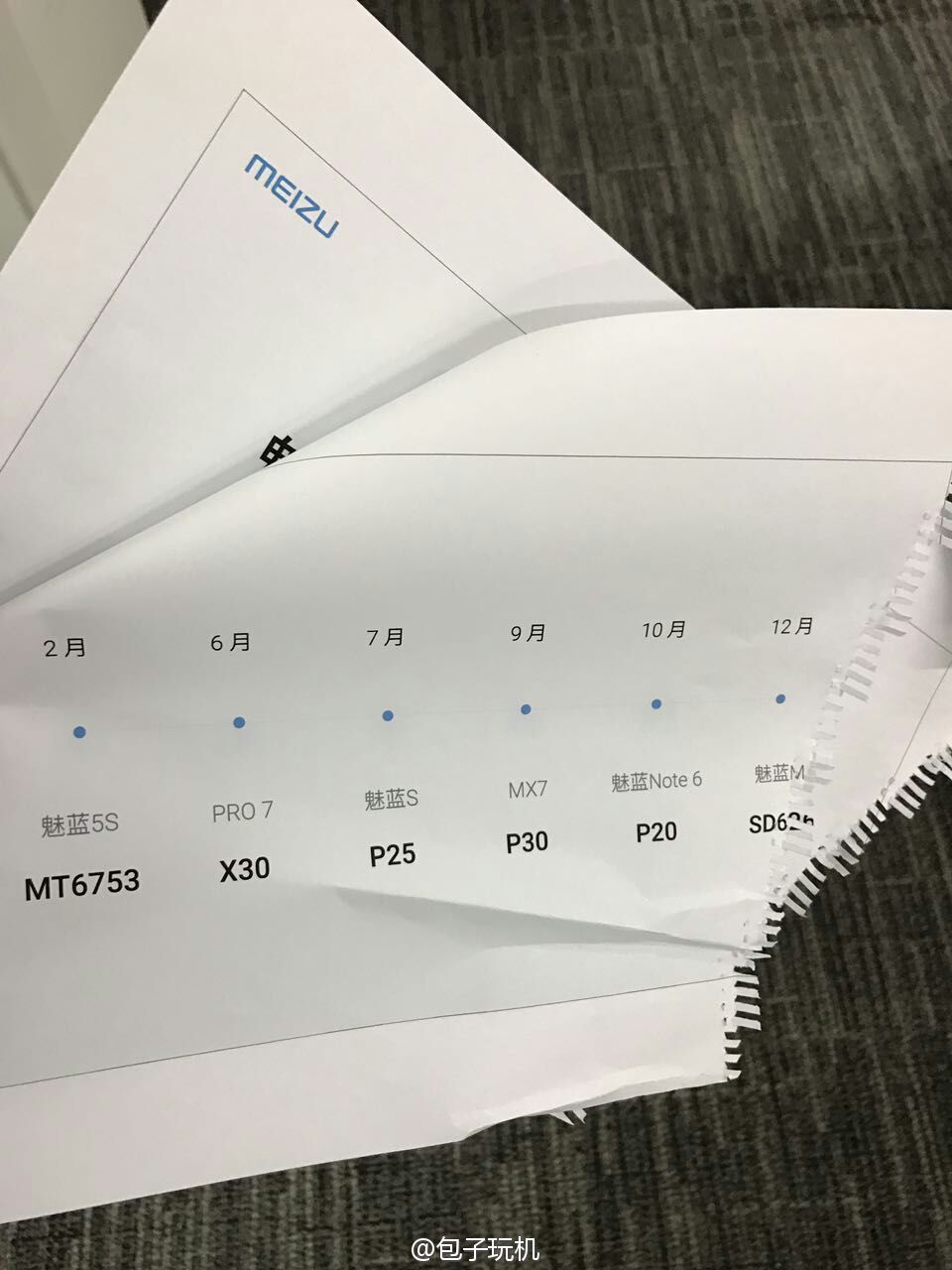 As seen from the road map, the first device to be introduced by Meizu next year will be the Meizu 5S which will be rocking a MT6753 SoC, followed up the high anticipated Meizu Pro 7 which will be featuring the Helio X30 SoC in June.

Other device in toll also include the Blue Charm S which has set for a July unveiling, followed by the MX7 flagship in September and finally the Blue Charm Note 6 in October. Although the road map listed another Snapdragon powered Blue Charm smartphone which is slated to be announced in December, but sadly part of its model number had been shredded away.

Since we doesn’t really know the legitimacy of this road map, do take them with just a pinch of salt as per other leaks.