Rumors have it that the upcoming Samsung Galaxy S10 series will include three smartphones. Apart from the Galaxy S10 and S10 Plus flagship phones, there will be another Galaxy S model with weaker specs. It is speculated that this phone may debut as Galaxy S10 Lite. Fresh information that it will be arriving with a side-mounted fingerprint reader. 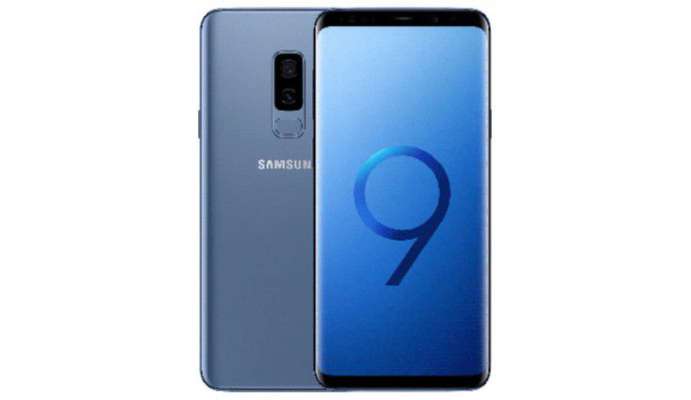 Samsung is expected to debut the Galaxy S10 series at the Mobile World Congress (MWC) 2019 tech trade show that will be held in February in the coming year. It is speculated that the company will be using the platform of Consumer Electronics Show (CES) 2018 to launch the highly anticipated foldable smartphone.